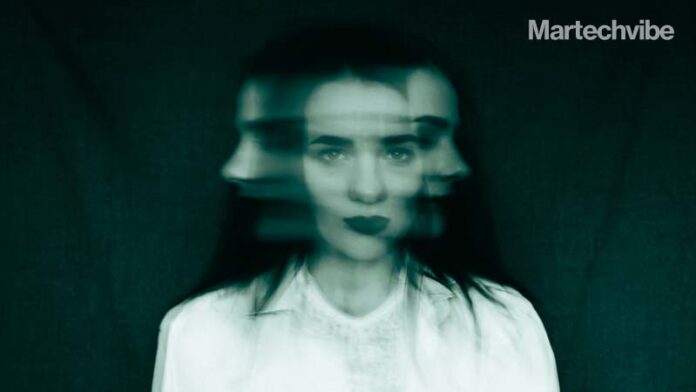 While emotional marketing gets more popular every year, technology and social media have amplified customer impact

A day without Whopper. It’s not often you see a competitor go out of their way to support their rival company. During every McHappy Day, $2 from each Big Mac supports children with cancer. Showing solidarity, Burger King once decided to send away their customers who wanted a Whopper to McDonald’s for a Big Mac. Although this direct marketing campaign only ran in South America, the emotions it evoked through its digital advertisement had a global, award-winning impact.

According to a Neuroscience Marketing study, of 1,400 successful advertising campaigns, those with emotional content worked twice as better than those with only rational content. It’s true that humans feel first and think later, and taking advantage of this scientific fact for decades are the marketers.

Emotional marketing has always been the priority in every marketing brainstorming sessions worldwide. Temkin Group conducted a study back in 2016, and the numbers still hold today. They revealed that customers trust a brand 8.4 times more than others with an emotional association, and they are 6.6 times more likely to forgive the brand for any blunder.

Additionally, Harvard Business Review reported that an emotional bond with a brand is more important and beneficial than customer satisfaction. Global brands including Apple, Nike, Red Bull, and Old Spice have invested in emotional marketing through the years. Airbnb used emotional storytelling in their 30-second YouTube marketing video. They portrayed Carol’s life, who lost her job and is now using Airbnb income to go back to school. With universal empathy evoked, AirBnB promoted their brand.

With digitisation and technology utilisation showing steady growth in every company’s business graph, emotion analytics has become a sought after strategic plan worldwide.

Cameras are placed at different angles in the theatre, and Disney captures the facial expressions of its audience. Using emotion analytics, Disney taps into the direct emotional responses and feeds them into their AI algorithm to determine the customer response towards Disney movies.

While emotion analytics can help increase customer experience, emotional marketing with data analytics is equally, or daresay, more beneficial. A study by Markets and Markets estimated that the global market for emotional analytics would grow up to USD 4.6 billion by 2024.

When analysed, mood and attitude can help marketers figure the best emotions to target for the promotion of a specific brand, product, or service. Measuring the emotional reactions of different campaigns can help identify key triggers and factors that can be applied in future marketing and advertising strategies. Of course, unsuccessful marketing strategies also play a role as sometimes, even good emotional marketing is tarnished by bad execution.

Take McDonald’s, for instance. Their 90’s Szechuan sauce was mentioned in the popular cartoon Rick & Morty. Using it as their peg, McDonald’s brought back their sauce for a day, and people were ecstatic. One sauce packet was sold for as high as $300, such was the love and hype around it. Yet, when supply did not live up to consumers’ emotions, it stirred a lot of negativity and frustration. Despite the success, the execution caused a severe backlash for the brand.

Experts recommend that companies invest in data and technology to study such campaigns and better understand what triggers people, both positively and negatively. Data can also be used to understand the target audience and create the best possible marketing campaigns.

Using automation and data, Optimove focuses on an emotionally intelligent connection with the client’s customer base. Leveraging a multi-channel customer journey is Autopilot. With so many technologies and software solutions available, emotional marketing also found its way into social media.

A ‘Viral’ Wave of Emotions

Experts claim that the advertisements that hit the “viral” mark are also tempered with emotions. For instance, Google ‘Friends Furever’ campaign in 2015 was a viral hit as the advertisement used animals for kindling feelings of warmth and joy among viewers.

Meanwhile, it is not always the common emotions of happiness, sorrow, and rage that can sway customers. Experts reckon that the use of online trending memes to market products and services is also a successful strategy for brand awareness. For instance, Bernie Sanders meme that went hilariously viral was used by a tourism department. With the advancement of memes as viral content that triggers humour, satire, and sarcasm, brands have also begun to leverage meme marketing.

According to the smartinsights report, people spend an average of two hours and 25 minutes per day globally scrolling through social media. Memes control internet culture. It’s no surprise that brands have entered the era of meme marketing with enthusiasm. For instance, HipChat masqueraded the ‘Y U NO’ guy meme as a billboard advertisement for four long weeks in San Francisco. Already familiar with the ‘Y U No’ memes, it was an easy laugh and ingrained in minds.

Based on the dearth of emotional marketing and advertisements launched over the years, it is clear that the industry understands the importance and need for emotions. Customers choose brands based on emotions over logic. Experts reckon that conversions and ROI of a brand are directly proportional to its emotional intelligence. The Rio Olympics advertisements portray the massive effect emotions can create as customers were seen sharing the video at a high rate and the brand awareness achieved its peak.

While emotion analytics and social media trends have supported the advancement of emotional marketing, brands that leverage AR technology are seeing a higher level of customer acquisition and brand awareness…

Watch out for Part 2