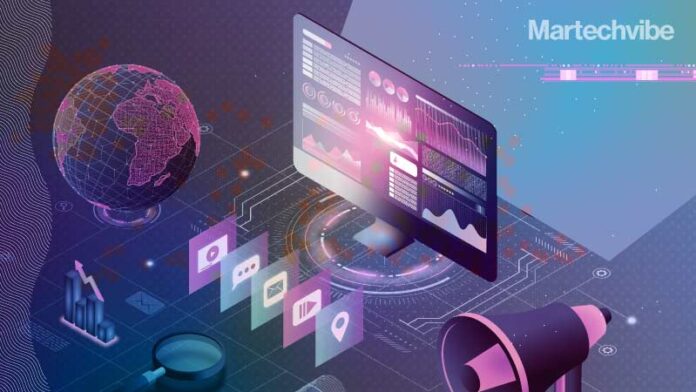 Consumers have grown increasingly uncomfortable with Big Tech’s data collection tactics, putting the publishers who rely on Google in a difficult spot.

By bringing transparency to the bidding process and eliminating the dependency on the Mountain View monopoly, OpenPath ushered a new era in supply-path optimisation.

For years, publishers have been dependent on Google’s consolidated supply, forcing them to acquiesce to the demands and whims of the company’s $61 billion-per-quarter advertising business. Not only has Google held complete control over the way brands and publishers can buy and sell ads, but they’ve also maintained complete control over the data, keeping publishers in particular at arm’s length from the audience insights that could better inform their own advertising, targeting and content curation.

On the audience side, consumers have grown increasingly uncomfortable with Big Tech’s data collection tactics, putting the publishers who rely on Google in a difficult spot. While audiences overwhelmingly trust the publishers they turn to for news and information, they are still extremely sceptical of Big Tech monoliths.

Weakening Google’s grip on the industry with a solution like OpenPath resolves both issues, giving publishers more options and direct access to the targeting they need, while insulating audiences from the watchful eye of one of the most intrusive, opaque walled gardens in the industry.

The fact that major publishers like Reuters, Gannett, Hearst, The Washington Post and more have already signed on to the OpenPath platform is another strong signal that publishers are clamouring for alternative solutions that give them a direct relationship with advertisers and audiences. We’ve seen that shift already taking place with the recent surge in email newsletters as more publishers have seen the value in direct, one-to-one audience engagement.

And in some ways, the competition has been good for Google, too. For years the company has been battling back against regulatory pressure to break up its monopoly with straw man efforts claiming to protect user privacy. From its failed attempt at eliminating cookies to its abandoned FLoC initiative that drew criticism for privacy and ethical concerns, Google needs viable alternatives in the market to defend its own business practices.

OpenPath serves as a wider call to action in the industry and creates further momentum toward a more decentralised ecosystem. As we’ve already seen with email, platforms that promote direct matching of demand with supply enable publishers to build stronger, more engaging audience relationships and foster trust and loyalty. We’ve been crusading for this paradigm shift for years, and it’s extremely refreshing to see that strategy finally being put into play to transform the much larger display market.

Ultimately, anything that lessens Google’s stranglehold on the industry is a good thing, and for the sake of their own survival, publishers would be wise to jump on board quickly. Platforms that support direct advertiser-to-publisher relationships create more transparent pricing, enable effective first-party data strategies, and enhance the inherent trust audiences already have in the publishers they rely on.

If you liked reading this, you might like our other stories
Company Close-up: The Criteo Chronicle
5 Building Blocks Of Marketing Success To Learn From Lego