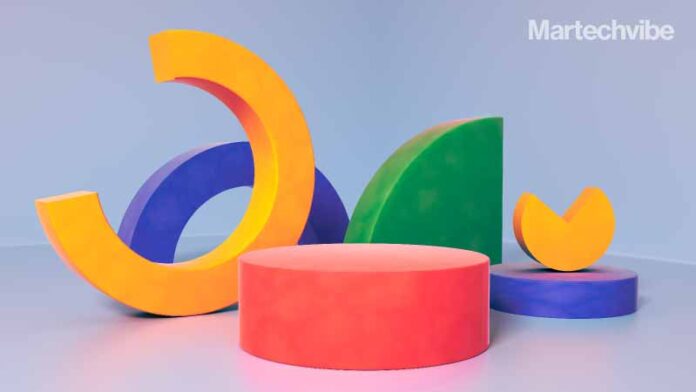 Calling You.com “the future of search,” Salesforce CEO Marc Benioff invested $20 million in the startup. “We’re at a critical inflection point in the internet’s history, and we must take steps to restore trust online,” Benioff said in a press release, alluding to antitrust scrutiny on Google from regulators in the US and Europe.

Founded last year by two former top AI scientists at Salesforce, You.com lets users set preferred websites. For instance, users who like to get information from Reddit and Yelp would see rows of search results from those services before links from the broader web.

You.com claims it will not track users across the web nor sell “privacy-invasive ads”, and aims to collect fees for facilitating transactions like food orders or flight bookings and wants to help other publishers generate revenue through ads embedded among search results.

Over the past years, many have tried to build a better search engine, although not very successfully. But companies keep trying because the opportunity is so large. According to eMarketer the search-ad market will be $86.06 billion by 2023. In that business, even a single-digit market share means a billion-dollar company.

Additionally, there’s been growing consumer privacy concerns and a resurgence of antitrust scrutiny on Google from regulators in the US. Italy’s antitrust regulator has started proceedings to fine Google for allegedly restrictive clauses in terms of service consumers have to accept to use Google Drive. This has led investors and companies to bite off a chunk of the search engine market.

You.com co-founder and CEO Richard Socher claimed that new antitrust rules would help the startup gain market share as popular browsers owned by Apple and Google currently make it difficult for users to select alternatives to Google as their default browser.

And, new antitrust rules could end this practice. Google is the de-facto search engine for the web, thanks to its AI-prowess and set of useful features, but if privacy is something that concerns you and you’re looking for alternatives to Google, there are several privacy-focused search engines out there to get started, including DuckDuckGo, SearX, Qwant and Swisscows. There’s also YaCy which is a decentralised P2P search engine.

Although the private search engines have a limited set of features and functionalities, they keep user data private — diligently. Not just that, a few of these search engines offer more relevant and accurate results against user queries than Google.

Google and Bing claim to be free, but users pay by surrendering their data — you couldn’t have missed noticing that ads for a product you looked on the Internet appear on every website you subsequently visit. Neeva wants to change that, offering an ad-free and private search experience starting at $4.95 a month. Neeva offers apps for Android, iPhone and iPad, and extensions for browsers.

Google has been adding ad slots to its product for years, while also looking for ways to make ads and organic results look more alike. It’s no surprise then that the US Congress accused Google of misleading searchers, as it tries to surface the best results and gets users to click on ads. Neeva has inverted the business model from ads to subscriptions.

Since the launch of Google search in 1997, other search engines have had a hard time competing with Google. Over the past decade, Google has maintained a high market share of the search engine market.

Competing in any market is first about understanding market conditions well before defining and building a product. Many don’t compete, or more specifically make a dent in Google’s search dominance, because Google created a better search engine than anything that was on the market at the time — Altavista, Yahoo and AskJeeves.

There are around 4.5 billion internet users. With Google being the most visited website globally, it dominates the search engine market, processing over 3.5 billion searches per day. In fact, Google holds over 90 per cent of the market share.

Google, although has expanded its services to mail, productivity tools, mobile devices, and other ventures, still makes the majority of its revenue through advertising.

To break Google’s dominance, it’s important to carve up the market, find a niche and service it better. That takes a startup out of direct competition and by focusing on a particular vertical it can craft an experience that is better and potentially change user behaviour over time. Even if it’s a percentage of a $1.9 trillion company, that is still a huge win.

As Google comes under more scrutiny than ever before, search engine startups such as Neeva and You.com can carve out a space for a million people who want to customise search and care about the way their data is collected and used.

Also, they do not really compete with Google, which might be the only way to do it.