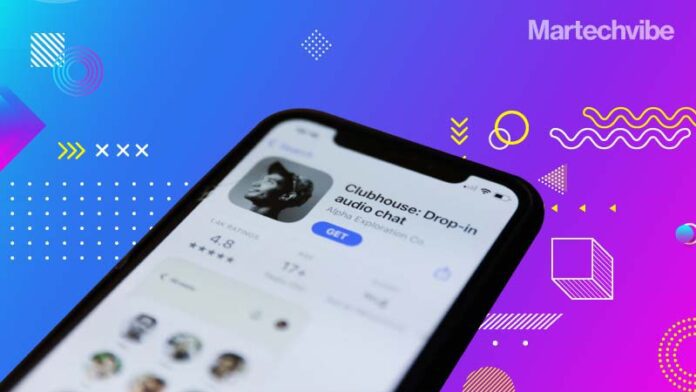 The funding comes as Twitter, Spotify, Facebook, Telegram, Discord and LinkedIn are all prepping similar features to Clubhouse’s live audio streaming rooms, which has attracted attention for hosting live chats with the likes of Elon Musk and Mark Zuckerberg. Indeed, Vox reported that Facebook will announce a series of ‘social audio’ products shortly.

But, unusually for such a late stage of funding, the company has not revealed the amount raised. Industry sources say that this is probably because the Series C funding round is ‘multi-stage’ and therefore not officially closed. Alternatively, the company is ‘hyping’ itself ahead of a sale, as is often the case with ‘hot’ startups. Twitter reportedly broke off talks to acquire the startup at a $4 billion valuation, according to Bloomberg.

And despite appearances that this funding round has been timed to coincide with the launch this week of Facebook’s Clubhouse clone, sources say that ‘this funding round has been in the works for the last 1.5 months’ and that some offers have been “above 2x” the $4 billion valuation. In other words, there are some investors out there who think Clubhouse is worth more than $8 billion.

So far Clubhouse has refused to comment on the developments, and declined comment to the media. The company disclosed the news about the funding during its weekly “town hall” chat last Sunday night and in a blog post, the company said the fundraising will support a fresh burst of growth for the app.

Also Read: Reward and Be Rewarded

“While we’ve quadrupled the size of our team this year, stabilized our infrastructure, launched Payments in beta to help creators monetize, and readied Android for launch, there is so much more to do as we work to bring Clubhouse to more people around the world. It’s no secret that our servers have struggled a bit these past few months, and that our growth has outpaced the early discovery algorithms our small team originally built,” said the post.

Noting that “it’s important to us to be building all of this with people who are invested in the community and who represent a diverse set of backgrounds and voices,” Clubhouse has, however, been struck by a wave of problems in the last few days, when anti-Semitic audio rooms seemed to proliferate on the platform. Clubhouse has previously been criticized for its seeming inability to moderate extremism on the app.

The year-old platform, which has reported 10 million weekly active users, has thrived during the pandemic while people were locked down and therefore unable to chat easily in person.