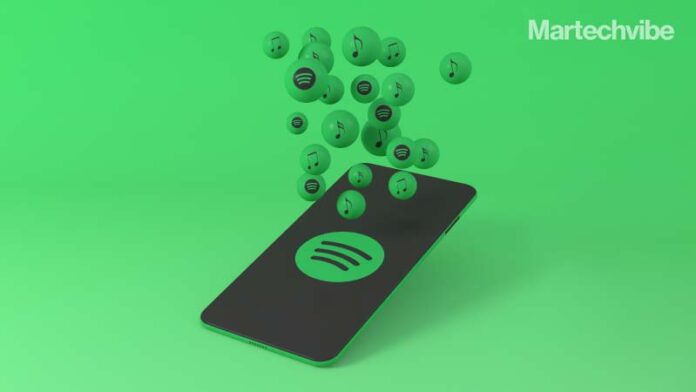 Spotify launched a paid subscription platform for podcasters through its podcast company Anchor. The platform will allow creators to mark podcast episodes as subscriber-only and publish them on Spotify and other platforms. The launch comes after rival Apple earlier this month said it will add paid podcast subscriptions within its dedicated podcast app.

The subscription platform will be free for creators for the next two years, except for payment transaction fees, according to Spotify. The company said it plans to introduce a 5 per cent fee for access to the tool starting in 2023. Podcasters will reportedly be able to select from three tiers for the cost of their subscription: $2.99, $4.99 or $7.99 per month.

Spotify is one of the largest, most outspoken critics of the power Apple wields thanks to the dominance of its App Store and its in-app purchase system that takes a cut of a transaction’s value. In the past, Spotify has argued that Apple’s App Store prohibits buttons or links in an iOS app that move users to any other external ways to pay.

With Spotify’s new offering, subscriber-only content will be fully searchable and discoverable within its app, but actual subscription purchases will take place outside the app on podcasters’ profile pages on Anchor, a move likely to circumvent Apple’s in-app purchase system for Spotify users on iOS.

Spotify is launching the platform with 12 independent podcast creators, the company said, in addition to a collaboration with NPR to publish some of its shows without ads for paid subscribers.