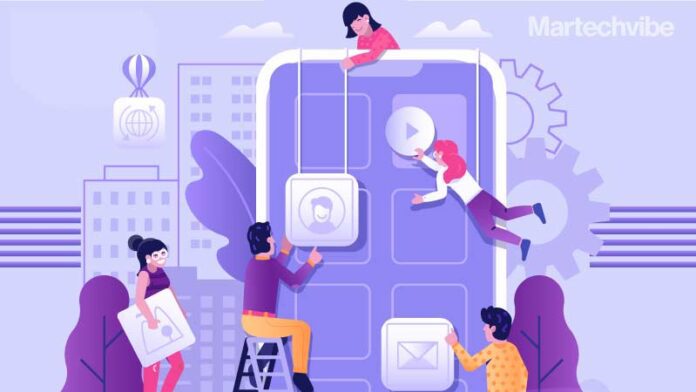 Technically a website, a progressive web app is seamless and cost-effective.

With high-resolution images and videos and page load 4x faster than a traditional website, BMW delivers a remarkable user experience. We are not talking about a revamped website or mobile application but the next big thing – progressive web app (PWA).

To drive customer experience and provide high-quality, engaging content, the automobile brand chose to pivot to a PWA, which resulted in a 4x increase in clicks from homepage to a sales site and 50 per cent growth in mobile users. It’s not just one brand that has indulged in this new technology. Other companies such as Flipboard, YouTube, MakeMyTrip, Uber, and Pinterest have successfully launched their PWAs.

Before we understand this new term, let’s dig deeper into the workings of the web. With a user-centred security model and inherent linkability, the web is an excellent platform to enhance business, where a single source controls neither its specification nor its implementation. Web applications can reach anyone with a single codebase across devices.

Being advanced, one can build hyper-local video chat apps using WebRTC, geolocation, and push notifications on the web. With WebAssembly, developers can tap into ecosystems like C, C++, and Rust, bringing decades of work and capabilities to the web. For instance, Squooshapp uses this feature for its advanced image compression.

Until recently, only platform-specific apps could work with these capabilities. While some are still out of the web’s reach, new APIs offer better solutions to expand what the web can do with features, including file system access, media controls, app badging, and complete clipboard support.

Between modern APIs, WebAssembly, and newer APIs, PWAs are growing more robust than ever, and reliable ones can be faster, regardless of the network. They are built and enhanced with APIs for reliability, installability, and enhanced capabilities, reaching anyone, anywhere, with a single codebase across devices.

Although it is technically a website, it functions like an app that is seamless and cost-effective. “So, essentially, it’s the same thing as an app. The only difference is that you don’t have to go to an app store to search for the app and download it and it doesn’t have to live on your device and take up mobile space. It’s the website,” said Peter Fortune, Head of Digital, PEP.

Citing an example, Fortune added, “If you visit the Starbucks website, it will prompt you to add a shortcut to the home screen. Once you do it, a small icon with a Starbucks logo will live on your mobile device. It looks like an app, but it’s a small image with a link behind it. And when you click, it opens and functions just as an app.” One wouldn’t see a URL but have a seamless browser experience, functioning as an app.

Web browsers such as Google Chrome, Apple Safari, Microsoft Edge, and Firefox support PWA features. A big proponent of PWAs, Google recently stated that desktop PWA installs have seen a 270 per cent growth since the beginning of 2021.

Working out the kinks

“Currently, PWAs in a standalone window can only have one page open at a time. Some apps expect users to have many pages open at once. Tabbed Mode adds a tab strip to standalone web apps, allowing multiple tabs to be open simultaneously,” the search giant said.

Although Zoom was available on Chromebook as a Chrome OS app, Google is discontinuing support starting August. Zoom PWA, however, can be leveraged by Chromebook users. An ideal combination for cloud-based devices, it is faster, more functional, and takes less space.

Additionally, a dynamic web application is a framework that controls the construction of a web page and facilitates maintenance.

Marketers also have a lot to gain from it. Consider the following numbers, and you’ll know.

Being able to reduce the size of its traditional app by 97 per cent, Twitter reported a 65 per cent increase in pages per session, 75 per cent more tweets, and a 20 per cent decrease in bounce rate. Hulu replaced its platform-specific desktop experience with a PWA and witnessed a 27 per cent increase in return visits. Such is the success rate of a PWA, and Emergen Research estimated that the global PWA market value will reach $10.44 billion by 2027. There’s no doubt PWAs are here to stay and become bigger and better.