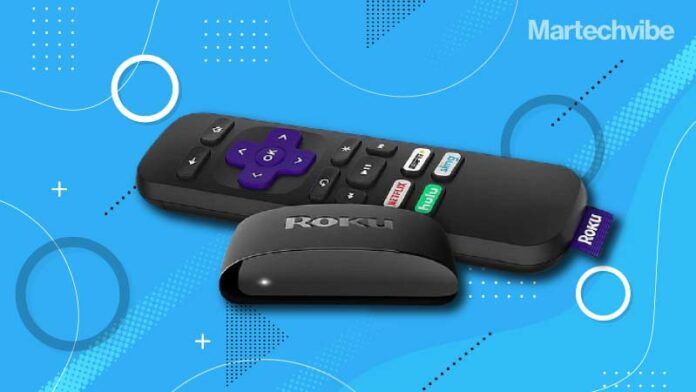 Roku warned that Google’s live-TV streaming service YouTube TV may be removed from its popular devices, saying in an email to customers that Google is making unfair, anti-competitive demands that would ‘manipulate your search results, impact the usage of your data and ultimately cost you more.’

YouTube’s main app on Roku is unaffected. Roku’s standoff with Google concerns only the app for YouTube TV, a subscription service that streams live television channels, typically used as an alternative to cable or satellite for cord-cutters.

Google’s YouTube called Roku’s claims baseless, saying it is negotiating in good faith to reach an agreement so that YouTube TV can continue streaming on Roku devices.

“Unfortunately, Roku often engages in these types of tactics in their negotiations. We’re disappointed that they chose to make baseless claims while we continue,” YouTube said in a statement. “All of our work with them has been focused on ensuring high quality and consistent experience for our viewers. We have made no requests to access user data or interfere with search results. We hope we can resolve this for the sake of our mutual users.”

Google is facing attacks and investigations into whether it abuses monopoly power on several fronts. Last week, Google was grilled by senators in an antitrust subcommittee about accusations it uses the marketplace heft of its Google Play app store to retaliate against rivals and entrench its power.