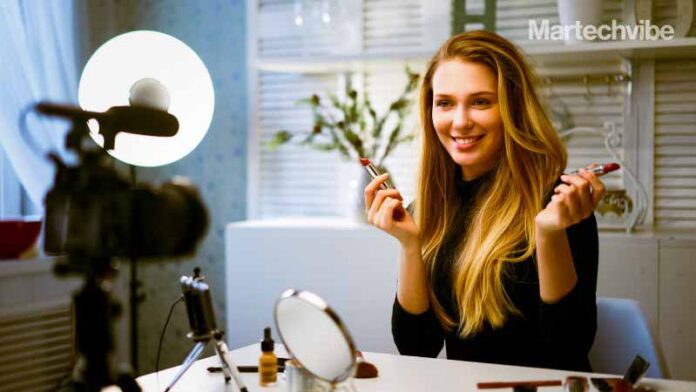 While an influencer-first strategy has the potential to generate significant ROI, this approach has its own set of barriers. Marketers must hone brand and product awareness and demand through meaningful influencer-consumer conversations in trusted channels: text messaging and social media.

In their survey, Do Consumers Trust Social Media Influencers? Here’s What Statistics Show, they inform brands, marketers and influencers about social media’s volatile nature and offer recommendations on how best to optimise consumer trust. The survey examines influencer reviews’ influences on e-commerce, trust consumers place in the influencers they follow, preferred posting, channel cadence and more.

The report separated responses by age and gender, showcasing the generational divide in influencer preferences and the differences between the genders’ purchase decisions.

Also Read: How do Brands Look at Social Media? 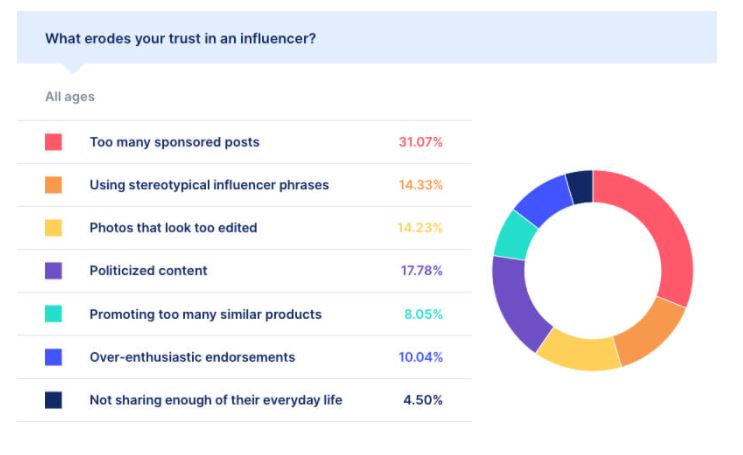 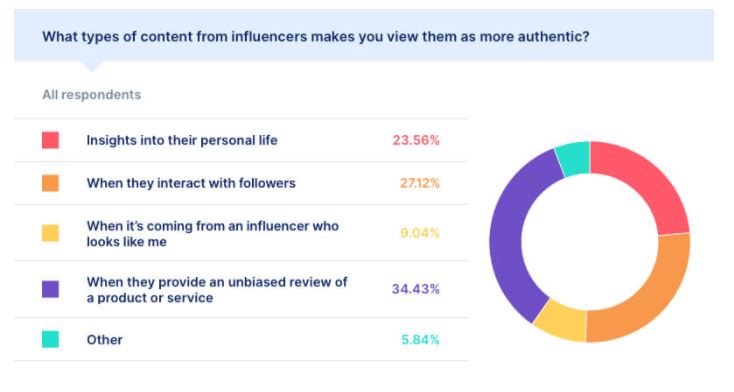 Because consumers are placing an increased importance on reviews when online shopping, content from social media influencers is becoming more useful for businesses looking to influence purchase decisions online. Yet the relationship between influencers and their audiences is only as valuable as the amount of trust consumers have for the influencers they follow. There are many factors that could impact this trust, everything from the platform itself to how often influencers are posting. While an informed strategy is needed to optimise trust, marketers should also be keenly aware of the volatile nature of social media and be constantly working to own their lists so they can adjust to rapid changes.