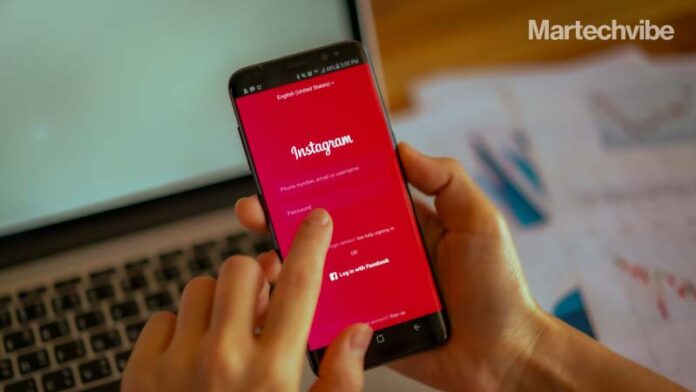 Instagram has officially introduced its answer to TikTok Duets, launching its ‘Remix’ feature to the world in the latest instance of a Facebook-owned app ‘taking inspiration’ from another platform.

The feature, which has been added to Instagram’s version of TikTok called ‘Reels’, enables users to create their own content alongside somebody else’s previously created video.

To remix a reel, users select the video of their choice and tap the three dots on the top right side of the video then, from the menu that appears, tap the ‘Remix This Reel’ option. The user then has the option to record in real-time or use a pre-recorded video from their camera roll and they can edit it as they would with any other video upload.

Reels enables users to record short videos that can be edited with audio, effects, and other creative tools. These videos can be shared on feeds, stories, or on Explore.