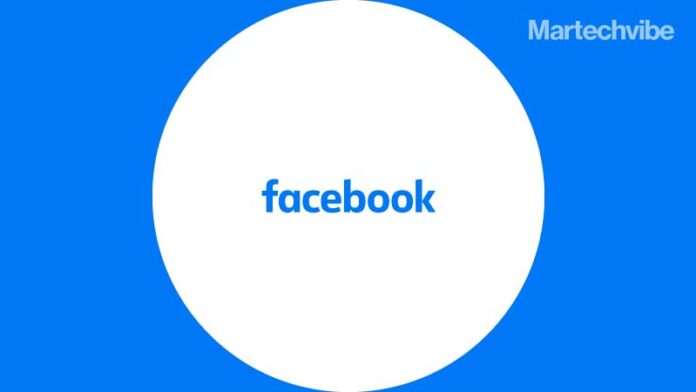 Facebook said it is making changes to its advertising tools to comply with an upcoming privacy update by Apple, limiting the effectiveness of data collection features used by advertisers.

The world’s biggest social media company has been at loggerheads with Apple’s ‘App Tracking Transparency’ feature, expected to kick in with the latest iPhone software update, which allows users to block advertisers from tracking them across different applications.

Facebook said the changes on its ad tools would limit the ways in which target audiences can be selected and how the success of an ad campaign is measured.

The company said it is investing in privacy-enhancing technologies to minimise the amount of data collected from users.

Facebook and Apple have also tangled over commission fees the iPhone maker charges apps listed on iOS devices, with the social media giant backing small developers most affected by the policy.

Irth Reshapes Future of Retail In The Middle East With ‘Covetor’

‘Change Can Be For Good’