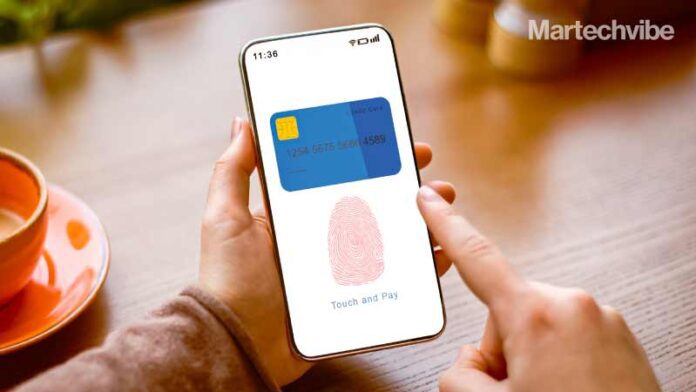 In a world where companies across industries are often victims of cyber attacks, mobile consumers have jumped past ‘security awareness,’ and now require security and malware prevention to be an embedded feature in every Android and iOS app. App makers who do not provide such security measures will risk churn and cancel culture in their mobile business.

The survey queried a demographically diverse sample of more than 10,000 mobile consumers from multiple continents. The results offer CISOs key insights into which mobile app threats consumers fear most, which apps consumers expect will have the highest level of security, changes in consumer expectations for mobile app security as a result of COVID-19, and the rising strength of mobile app security expectations across every key demographic and geographic audience.

“Globally, consumer expectations of mobile app security are deeply held, complex and sophisticated,” said Tom Tovar, CEO and co-creator of Appdome. “The voice of the consumer flips the script on the ‘security vs. features’ debate, making clear that mobile app security and malware protection are on par with other critical features in the mobile app experience and demanded by every consumer that downloads and uses a mobile app.”

Today, security means data protection and malware prevention in mobile apps. Runtime application self-protection (RASP) is necessary but not sufficient to satisfy the security demands of mobile consumers. Fifty-five per cent of consumers say they would stop using an app if malware stole data stored within it.

Also Read: Brands Have Only One Shot to Win Over UAE Customers: Survey