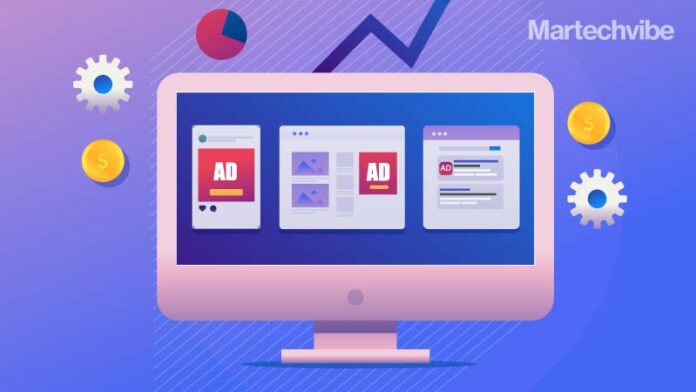 Leading companies are committed to improving fairness in marketing campaigns.

The initiative, announced at the Cannes Lions International Festival of Creativity 2022, brought together agencies, brands, and other leaders to generate awareness and take action toward mitigating bias in advertising technology. Committing organisations include IBM, Delta Air Lines, WPP, Mindshare, 4A’s, IAB and the Ad Council.

The action is the most recent effort by IBM to drive education and awareness around the impact of bias in advertising technology. In 2021, the company launched a research initiative to explore the hypothesis that bias can exist in ad technology, which initial findings confirmed. The research also showed that mitigating bias in ad technology was possible by using AI tools and resources in marketing processes. More industry participation and data collection are needed better to understand the potential impact of bias on these campaigns, but several industry leaders are demonstrating early activism by raising awareness and taking action via IBM’s Advertising Fairness Pledge.

“While the risk of bias in advertising is well known, by making this commitment, these organisations are among the first in the industry to take action,” said Bob Lord, IBM Senior Vice President of The Weather Company and Alliances. “Together, we are agreeing to educate ourselves and our companies and ask other industry leaders to join us in helping mitigate advertising bias.”

Toward that effort, IBM also announced the release of its gratis Advertising Toolkit for AI Fairness 360, an open-source solution deploying 75 fairness metrics and 13 state-of-the-art algorithms to help identify and mitigate biases in discrete data sets. A playbook and sample code are also made available for ease of use. Organisations utilising the toolkit may better understand the presence and impact of bias on their ad campaigns and the makeup of their audiences.

“Used correctly, data can help brands personalise consumer engagement and identify the most relevant touchpoints. However, we know that bias can exist in algorithms or technology, and that’s why we’re helping our clients to evaluate how and when to use data in a meaningful way that will benefit the customer experience,” said Mark Read, CEO of WPP. “Through WPP’s GroupM, we’ve developed the Data Ethics Compass to help clients navigate the challenges of using datasets, while IBM’s new Advertising Toolkit for AI Fairness 360 will help us better understand the potential impact of bias. Consumers rightly expect brands to use their information fairly and for the industry to tackle data bias collectively, which can ultimately result in increased engagement and commercial outcomes.”

Bias is often unintentional, a result of human assumptions and judgments encoded into algorithms that can result in unfair targeting, exclusion of certain groups, and marketing campaign failures. Organisations taking the pledge can contribute data to ongoing studies that seek to explain the impact of bias better. According to Salesforce’s 2022 State of the Connected Customer survey, nearly 62 per cent of consumers surveyed reported they are concerned about bias in AI, up from just 54 per cent two years prior, emphasising the imperative for brands and agencies to understand its impacts better.

“As technology and data prevalence accelerates, the risk for bias in advertising compounds. It is our duty to address this head-on,” said Adam Gerhart, Global CEO of Mindshare. “We believe the industry needs to take clear and intentional action, which is why we are committing to leverage the Advertising Toolkit for AI Fairness 360.”

As the advertising industry continues to face issues related to privacy and transparency, many organisations believe that tackling bias in ad tech could be the next key area of focus for marketers. Nearly $1 trillion was spent on digital advertising globally in 2021, much of which flows through programmatic engines that segment and target specific audiences, sometimes missing large consumer groups. Marketers must look for new ways to remain effective with increasing consumer demand for transparency in how their data is used. Tapping into alternative privacy-forward data sources, such as weather data, can be effective predictors of behaviour that could also help rebuild consumer trust.

“As a global brand, we know that every decision we make, whether it’s about a supplier, an employee or an ad campaign, is a reflection of our values and the change we want to see in the world,” said Emmakate Young, Delta’s Managing Director of Brand Marketing. “We’ve long been focused on inclusive representation in our campaign creative, this effort allows us to go a step further to bring more inclusive representation to our campaign delivery.”