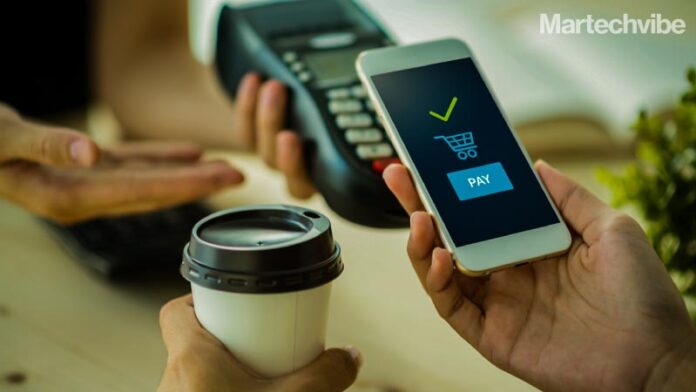 The companies are part of four consortia preparing to apply for licenses in India to operate retail payments and settlement systems, said people familiar with the matter, cited The Star. One of the consortia consists of Amazon, Visa, Indian retail banks ICICI Bank Ltd and Axis Bank Ltd as well as fintech startups Pine Labs and BillDesk.

Another group is led by billionaire Mukesh Ambani’s Reliance Industries Ltd and its partners Facebook and Alphabet Inc`s Google, which together agreed to invest more than USD 10 billion in Reliance`s digital services unit last year, reported The Star.

The contest is fierce as regulator Reserve Bank of India is expected to give just one or two licenses, as implied in its notification inviting bids. The process to decide the winners could take at least six months and it could be a further year or more before the systems and solutions come into use.

The winners will take on the National Payments Corporation of India, the sole pioneering umbrella organisation backed by more than 50 retail banks. Its Unified Payments Interface, or UPI, protocol debuted in 2016 and set the digital payments arena afire by allowing users to link their phone numbers to their bank accounts. This made transferring and receiving money via apps as easy as sending a text message, allowing large scale and high volumes of transactions to happen at a minimal cost.

India’s digital payments are quickly gaining ground as India’s 1.3 billion people are starting to embrace online shopping and services such as online gaming and streaming. The Star reported that more companies could band together before a March 31 application deadline.

India’s smartphone user base is approaching one billion and Credit Suisse Group AG predicted USD 1 trillion in online payments in the country in 2023. The companies chosen to enable such transactions stand to reap lucrative commissions. The new licensees could make money by charging businesses transaction fees. They can also break new territory by setting up and operating ATMs, point-of-sale systems, remittance services and new innovative payment solutions.