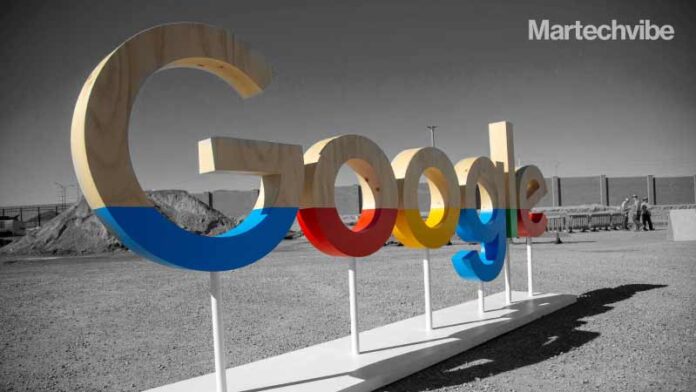 Google has updated the schedule for its introduction of “Privacy Sandbox” browser technology and the phasing out of third-party cookies.

The new timeline has split the bundle of technologies in the Privacy Sandbox into five phases: discussion, testing, implementation in Chrome (called “Ready for adoption”), Transition State 1 during which Chrome will “monitor adoption and feedback” and then the next stage that involves winding down support for third-party cookies over a three-month period finishing “late 2023.”

Although “late 2023” might sound a long way off, the timeline has revealed that “discussion” of the contentious FLoC (Federated Learning of Cohorts) is planned to end in Q3 2021 – just a couple of months away – and that discussion for First Party Sets, rejected by the W3C Technical Architecture Group as ” harmful to the web in its current form,” is scheduled to end around mid-November.

Google said that “extended discussions and testing stages often produce better, more complete solutions, and the timeline for testing and ready for adoption of use cases might change accordingly,” so the dates are not set in stone. There is no suggestion that any of the proposals will be withdrawn; the company appears to believe it can alleviate concerns by tweaking rather than abandoning its proposals.

Discussion of the various pieces is set to take place in the W3C Web Incubator Community Group (WICG), though at a FLEDGE WICG Call last week, Google’s Michael Kleber, tech lead for Privacy Sandbox, suggested that the W3C would not be deciding which technologies are implemented, at least in the context of FLEDGE (formerly TURTLEDOVE), which enables auctions for personalised ads in a more private manner than today.

FLEDGE is competing for attention with the Microsoft-devised PARAKEET and MaCAW. Asked by Julien Delhommeau, staff system architect at adtech company Xandr, if the WICG would get a say in whether FLEDGE or PARAKEET/MaCAW would be adopted, Kleber said: “The W3C doesn’t get to be the boss of anyone, the decisions are going to be made at each of the browsers. The goal isn’t to have one winner and everyone else losing – the goal of W3C is to put out a bunch of ideas, understand the positives of each, and come to a chimera that has the most necessary features. Every browser seems to want convergence, long term, so figuring out how to make convergence happen is important.”

The purpose of Google’s Privacy Sandbox is to reduce user tracking while still enabling the adtech industry to show customised advertising to users.

“How can websites fund content by enabling third parties to show ads and measure ad performance – but not allow individual users to be profiled?” asked Google Developer Advocate Sam Dutton. The company argued that removing personalisation from web advertising would greatly reduce advertising revenue. It ran its own tests, disabling third-party cookies (which track users across the web) for randomly selected users, for its own ad manager system.

“We observed that for the top 500 global publishers, average revenue in the treatment group decreased by 52 per cent, with a median per-publisher decline of 64 per cent,” Google reported.

Therefore big money is involved, and nuances around questions like centralisation of yet more influence over the web in the hands of a few large companies, not least Google.

According to Kleber, when asked if personalised advertising could be removed from the web, he said “while most of the sites in the world would lose 50-70 per cent of their revenue in the alternative you’re advocating for, Google is not one of them.” He made this claim on the basis that “Google makes most of its money from the ads that appear on Google Search,” which do not require tracking technology.