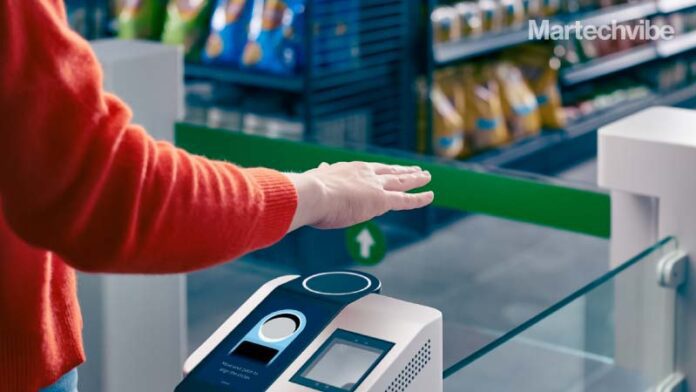 Expanding on its 2020 rollout of biometric payment tech, Amazon said it will add its Amazon One palm readers to seven Whole Foods stores in Seattle over the coming months. The devices were previously only available as a payment option in a dozen of its brick-and-mortar Amazon Go stores.

To sign up for the payment option, you first hover your hand over the device’s scanner and then give the machine your credit card information, which Amazon links to your biometric data. After you’ve signed up, you can pay at any Amazon One kiosk by allowing the machine to scan your palm. The company said thousands of people have already signed up for the system.

It remains unclear, however, if any third-party companies have access to those thousands of users’ uniquely identifiable biometric data — an uncertainty that has raised security and privacy concerns.

Also Read: Marketing Technology Can Make or Break Your Company

More recently, Amazon saw a wave of Amazon Prime drivers quit after being told they’d be required to consent to biometric data monitoring to keep their jobs.