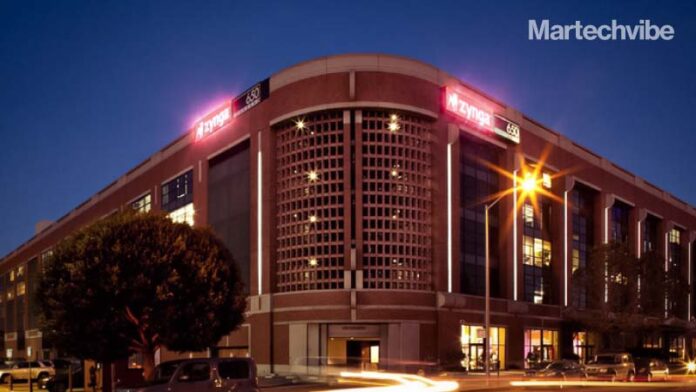 Mobile gaming group Zynga, owner of hundreds of popular iPhone applications, is buying the advertising technology platform Chartboost for $250 million in the latest example of how changes to Apple’s privacy rules are shaking up the tech industry.

The iPhone maker now requires every app wanting to track personal data and share it with third parties to ask for user consent first — threatening to reduce the personalisation of ads and, consequently, the money app developers such as Zynga make for them.

The acquisition of Chartboost means Zynga will bring technology for personalising ads in-house, so it does not need to share data. Chartboost, founded in 2011 in San Francisco, says its technology reaches more than 700m monthly users and it participates in more than 90 billion ad auctions a month.

Applovin, a Zynga rival, embarked on a similar strategy earlier this year when it purchased the adtech group Adjust for $1 billion.

Also Read: Why Are Social Media Platforms Collecting Your Personal Data If They Aren’t Selling It?

The acquisition was announced alongside Zynga’s first-quarter earnings, in which it raised 2021 guidance after reporting record revenues of $680 million, up 68 per cent from a year ago and ahead of forecasts of $648 million, according to estimates compiled by Visible Alpha.

Revenues from in-game purchases rose 62 per cent to $557 million in the quarter. Advertising revenues climbed 108 per cent to $123 million.

Gibeau predicted that other companies will also create “walled gardens” to leverage data from their user bases and sever their dependence on third-party ad platforms. Apple itself is also now expanding its ad network on the iPhone.