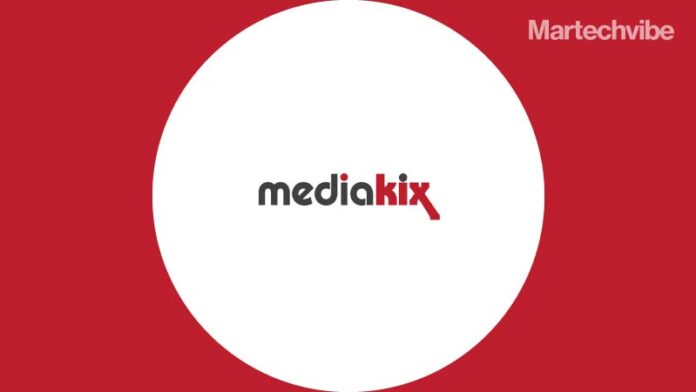 A Branded Hashtag Challenge is a brand-sponsored version of a TikTok hashtag challenge, in which a TikTok user records themselves doing a specific action or ‘challenge’, inspiring the audience to complete the challenge or reinvent their own version. In this way, hashtag challenges have the ability to tap into the viral effect, reaching audiences far beyond the initial following of the first creator’s post.

The study also looked at whether brands needed to be active on TikTok to advertise. It found that 84 per cent of large brands advertising on TikTok through Branded Hashtag Challenges have posted less than 100 videos on their brand’s TikTok account. This finding shows that while brands of nearly every industry are jumping to advertise on TikTok, most brands are still hesitant to commit to TikTok as an active brand channel.

In fact, 11 per cent of brands advertising on TikTok through Branded Hashtag Challenges do not have an official user account on TikTok. These include Kohler, Marc Jacobs, Midea, Hormel Foods, and Burt’s Bees.

Brand analysis finds food and beverage companies to be the most frequent industry to advertise on TikTok through Branded Hashtag Challenges. The top five brand advertiser categories are Food & Beverage, followed by Entertainment, Beauty, Fashion, and Tech/CPG  (Consumer Packaged Goods).

The Mediakix analysis found that brands typically partner with anywhere from 1-25 influencers per Branded Hashtag Challenge.

Avani and The Wilking Sisters were also high on the list as the most sought-after influencers for Branded Hashtag Challenges. Each influencer participated in five campaigns during the period analyzed.