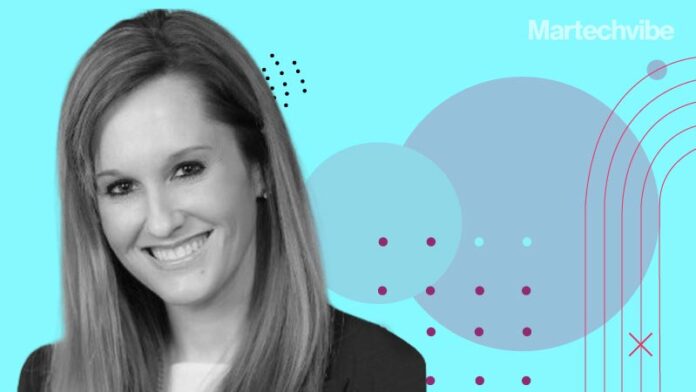 Paycom Software, Inc. announced the appointment of Holly Faurot as CSO. She succeeds Jeff York, who has been named the Company’s leadership strategist and will continue reporting to CEO Chad Richison.

As CSO, Faurot, Paycom’s former senior executive vice president of sales and client relations, will oversee all of Paycom’s sales efforts, while York will continue to assist the business as the Company’s leadership strategist.

“I am excited to see Holly take on the CSO role as she’s displayed a strong history of leadership and has been instrumental in driving growth,” said Richison, Paycom’s founder and CEO. “Holly and Jeff have been integral to our organisation’s success and I am confident in Holly’s ability to continue to drive sales.”

During her 14-year career with Paycom, Faurot has served as a top sales representative, top sales manager and top regional sales manager, earning many of the Company’s highest-ranking sales awards along the way. In 2016, she was asked to further expand Paycom’s client relations department, which presents additional products to clients and focuses on increasing employee usage.

“I am incredibly grateful to have been with Paycom for over 14 years and am eager to continue our sales momentum,” Faurot said. “We are changing the way businesses utilise their human capital management technology by getting HR out of the middle of the data transfer process and providing a real-time estimated ROI from employee usage of our software.”

York has been with Paycom for nearly 20 years. With more than three decades of sales and leadership experience, he has hired and developed many accomplished executives. Under his leadership, York’s sales force was named one of the 50 Best Companies to Sell For in the US.

“Being able to serve this organisation from the CSO role has been a tremendous honour and I am even more excited about taking on this strategic role for the Company,” York said. “My passion in life is developing others and this affords me the opportunity to share over 30 years of experience to help shape future leaders across our organisation.”