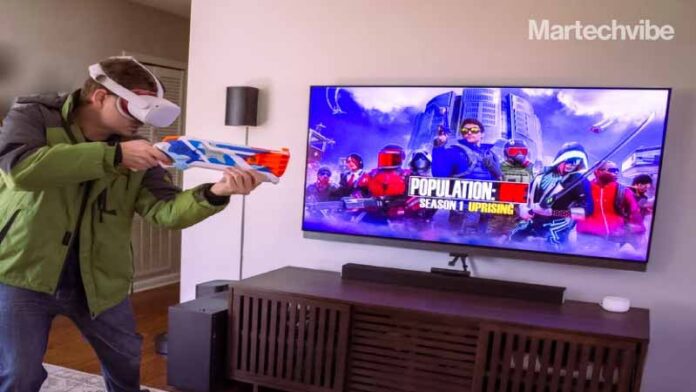 Facebook has bought several virtual reality game studios over the past couple of years, and they added one more to their portfolio with the acquisition of Seattle-based BigBox VR reports Tech Crunch

The studio’s major title, “Population: One,” was one of the big post-launch releases for Facebook’s Oculus Quest 2 headset and is a pretty direct Fortnite clone, copying a number of key gameplay techniques while adapting them for the movements unique to virtual reality and bringing in their own lore and art style.

“POP: ONE stormed onto the VR scene just nine months ago and has consistently ranked as one the top-performing titles on the Oculus platform, bringing together up to 24 people at a time to connect, play, and compete in a virtual world,” Facebook’s Mike Verdu wrote in a blog post.

It’s not unusual for a gaming hardware platform owner to build up their own web of studios building platform exclusives, but in the VR world things are a little different, given that Facebook has few real competitors.

While many of the developers inside Oculus Studios continue to build titles for Valve’s Steam store, which are accessible with third-party headsets, most non-Facebook VR platforms seem to be a shrinking piece of the overall VR pie, having been priced out of the market by Facebook’s aggressive pursuit of a mass-market audience. Facebook’s Oculus Quest 2 retails for $299 and the company has said that it outsold all of its previous devices combined in its first few months.