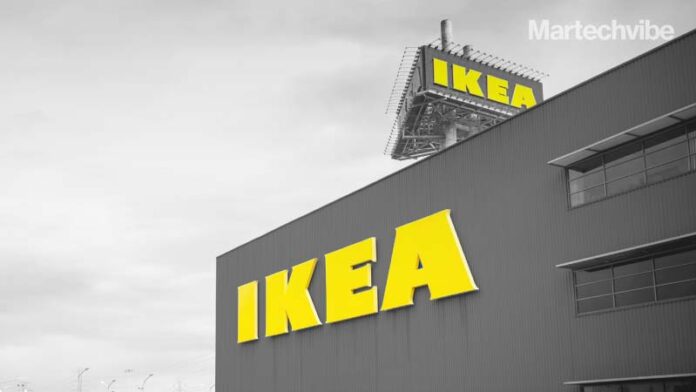 IKEA retailer Ingka Group is reported to spend 3 billion euros ($3.2 billion) through 2023 on new and existing stores, much of it to modify its trademark out-of-town outlets so they can double up as eCommerce distribution centres.

The company informed that the money would be spent across all regions, though about a third is earmarked for London, a test-bed for new store formats and logistics set-ups.

Tolga Oncu, Retail Manager at the Ingka Group has said that most of it will be in our existing stores since we are talking about transforming and redesigning the purpose of the square meters.

In the past few years, Ingka has adapted to the rise in online shopping by developing smaller stores, revamping its website, and rolling out a new app and digital services such as remote planning tools.

“We feel we have a catch-up to do on the back-end of our operation (and) we have realised that by including stores in our last mile and fulfilment design network, we can create a win-win situation,” Oncu said.

During the pandemic, IKEA has seen record demand for its cut-price home furnishings as people spent more time at home.

Over the past three fiscal years, Ingka has invested around 2.1 billion euros in new and existing stores in its 32 markets.

The latest spending will also focus on new traditional “blue-box stores” in Romania, China, and India, new city stores, and planning studios in Canada, Denmark, Italy, India, the United States, and other countries.