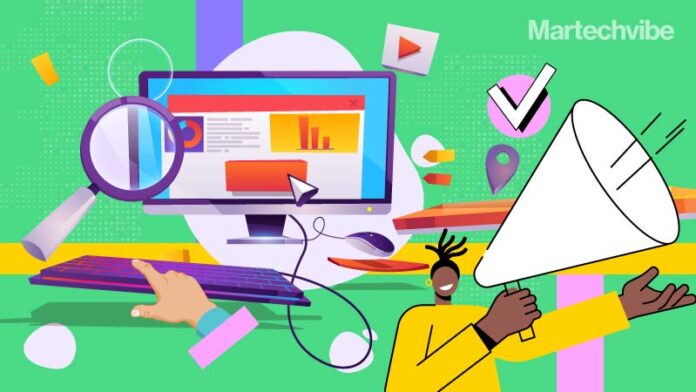 The Trade Desk’s latest move to pull out of Google’s Open Bidding and pitch a new product that aims to level the playing field could build stronger relationships between advertisers and publishers.

According to WARC’s analysis of company reports, the big three account for almost half (46.1 per cent) of all advertising spend. This figure is up substantially from 2019 where they hovered around a third (33.8 per cent) of all ad spend.

Ironic, since this comes just as Google’s faced another antitrust complaint filed in the European Union by a coalition of publishers.

Things were very different back in 2008 when Google announced that it had agreed to acquire a company called DoubleClick, which was primarily thought of as an ad server, for $3.1 billion. The agreed purchase price was almost twice as high as what it had paid for YouTube just a year earlier. Of course, it was an investment that more than paid off.

While digital ad spending was still in its relative infancy at the time, in 2019, total ad spends in the US across all channels (digital, TV, print, etc.) was estimated to be $240 billion. More than half ($130 billion) was digital ads. According to Zenith Media in 2020, internet advertisement spends in the Middle East and North Africa amounted to 4.4 billion U.S. dollars and it is expected to increase to 7.9 billion U.S. dollars by 2024.

Google brings another advantage since it is the Number 1 search engine globally. This is what experts mean when they say that all companies, regardless of the nature of their business, are data companies in today’s times. Google has search history, geo-locations and other data points to validate intent. Google knows exactly whom you need to show your ads to. Targeting in a way that establishes relevance and optimises ROI.

At the time, Microsoft and AT&T raised concerns about the purchase as it was believed it would give Google too much control over online advertising. It claimed that the purchase “would hurt competition in the fast-growing market for advertising on the Web and raises questions about how much personal information would be collected by Google, already a dominant player in online advertising”. It’s worth mentioning that Microsoft was one of the companies, along with Yahoo and Time Warner that part of the bidding race for DoubleClick. Both lost out to Google. The Federal Trade Commission (FTC) and the European Union looked into the matter, decided it was a fair deal and gave the green light for the acquisition.

In the recent EU case, the commission further summarises its complaint by claiming that Google’s monopoly dominance of the adtech “value chain” has enabled it to charge a very high commission of at least 30 per cent on transactions it intermediates between publishers and advertisers. The report further states that it has actively suppressed competition from rivals, developing “unmanageable conflicts of interests” and systematically self-preferencing at the expense of its clients, “introducing features that depress press publisher revenue and increase its own”. Those are some serious accusations.

Last week, when The Trade Desk announced OpenPath, a new product that wil provide advertisers with more direct access to premium inventory from top publishers, it was a step towards fighting this monopoly. OpenPath allows publishers to integrate directly with the demand-side platform (DSP), creating a clearer view of ad impressions generated by their sites for advertisers. The idea is to cut out other players in a programmatic supply chain that The Trade Desk described as “opaque” and skewed to privilege walled gardens.

Since Google’s Open Bidding auction is a competitor to header bidding, The Trade Desk has revealed it will pull all spend from the platform by April 15. It will continue to buy through Google’s Ad Exchange.

Why Are Marketers Investing in AdTech During The Pandemic?
Martechvibe Explains: Programmatic Advertising