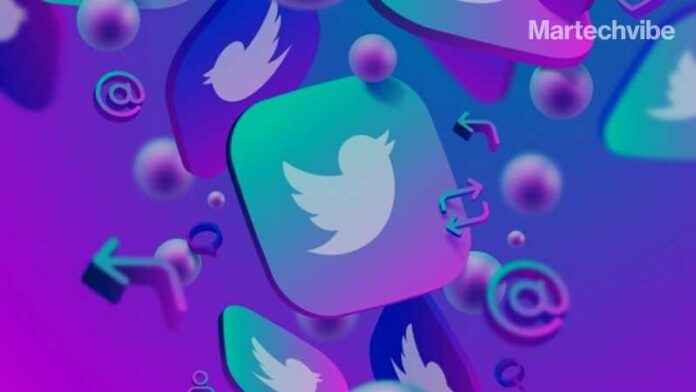 Twitter has been on an acquisition spree of late, buying up visual creation platforms, design and production teams, improved audio discovery tools, and most recently, newsletter creation platform Revue.

So what’s driving this newfound momentum at Twitter? Is the platform, long criticised for its lumbering progress, finally turning a new leaf?

Well, kind of. The real driving force behind Twitter’s accelerating product development is not so much evolution as it is preservation.

Early last year, investment firm Elliott Management Corp acquired more than $1 billion in Twitter shares in a move to gain more power on the Twitter board. It then launched an internal campaign to oust CEO Jack Dorsey.

Elliott’s main point of contention at the time was that Twitter would be better served if it had a CEO solely focused on improving the company’s performance, which has fluctuated over the last few years.

Dorsey, who is also the CEO of rising payments provider Square, may not be able to provide that focus, and with Dorsey also, at that stage, planning a move to Africa for some months in 2020, Elliott’s team had raised serious concerns over his suitability for the role, and his capacity to maximize the potential of the social app for the sake of investors.

And those concerns may well be valid – under Dorsey, Twitter has, seemingly, improved user engagement (though it did invent a new metric to measure this), but not in any significant way.

Twitter added 35 million new monetisable daily active users, its own, custom usage stat which it began reporting back in 2018 to better represent actual, valuable engagement on the platform. In 2017, Twitter reported having 109 million mDAU – so in total, it’s added 78 million new daily active users over the course of the last three years.

The data points are not directly comparable, but when you also factor in the consideration that former US President Donald Trump leaned on Twitter as his key platform of choice, it does seem like Twitter has had its moment, like it should have been able to capitalize more on that momentum over this period.

But as a publicly listed company, Twitter also needs to show growth and evolution. Shareholders expect a return, and Twitter can’t placate them with minor usage improvements and fluctuations in ad revenue.