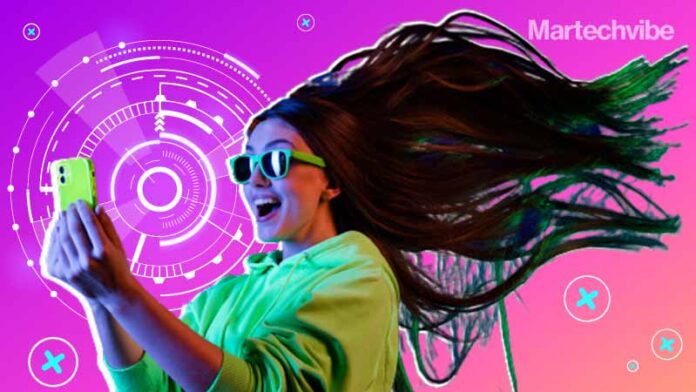 Here are our picks for the top 10 virtual influencers out there, creating a buzz and earning their spot in the world

Meet Candy. Dressed in Prada, including the triangular logo-plaque earrings from the Spring/Summer 2021 collection, she has been promoting the brand’s latest perfume collection. Candy is a social media influencer, only, she is not human.

Computer generated imagery (CGI) influencers have been storming the industry recently. In 2020, over 50 made their appearance on social media, and now there are over 150 active virtual influencers.

Despite the advancement in technology with the possibilities of digital doubles and holograms, CGI influencers seem to have better odds. A recent research estimates global brands to spend around $15 billion on influencer marketing, and virtual influencers take up a huge chunk of it. Virtual influencer Lil Miquela is estimated to make $10 million a year.

Being easier to deal with, and demonstrating better engagement numbers on the charts, brands such as Dior, Adidas, Coach, and Samsung have been collaborating with digital personalities. Some brands are also choosing to create their own digital avatars. For instance, Renault created Liv and Puma created Maya.

Apart from looking realistic, these influencers possess human-like traits. From fostering relationships and fuelling feuds to standing up for a social cause, the new wave of virtual influencers have opened new possibilities for brands across industries.

The future of digital avatars, especially in the era of the metaverse, seems extremely bright. Here are our picks for the top 10 virtual influencers out there, creating a buzz and earning their spot in the world. 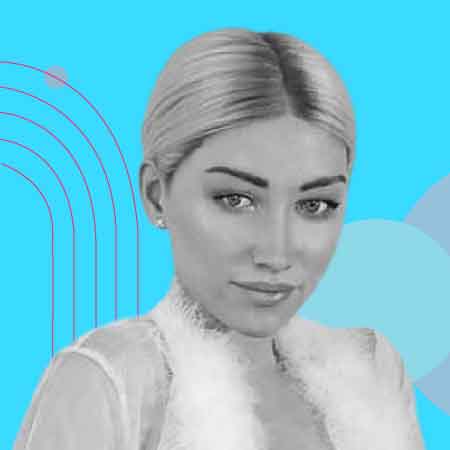 From her denial of climate change and her former beef with Lil Miquela to her ex- relationship with virtual influencer Blawko, Bermuda is the controversial queen. Originally from Los Angeles, Bermuda made her debut in 2016. Calling herself the Robot Queen, she aims to motivate young entrepreneurs to explore the field of robotics. Additionally, she released a cover of Under The Bridge, produced by the Red Hot Chilli Peppers on Spotify. With Grace Kelly as her style icon, Bermuda has promoted several brands, including Chanel, Vetements, and Mercedes Benz. 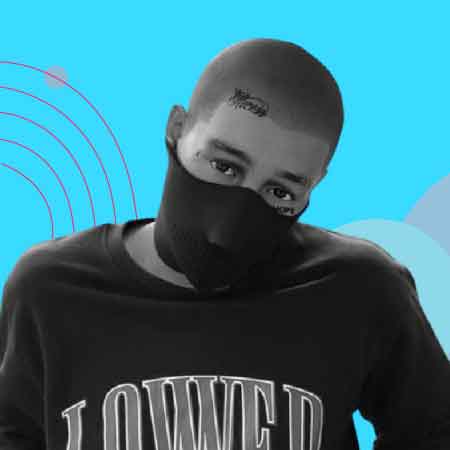 Apart from his bizarre love triangle with Bermuda and Lil Miquela, Blawko is popular for his urban streetwear style. He also dons several tattoos on his body, including Brud’s logo on his right thigh. He has his own YouTube channel and he performed a DJ set on NTS Radio. Blawko has collaborated with brands such as AliExpress, BornxRaised, and Burberry. 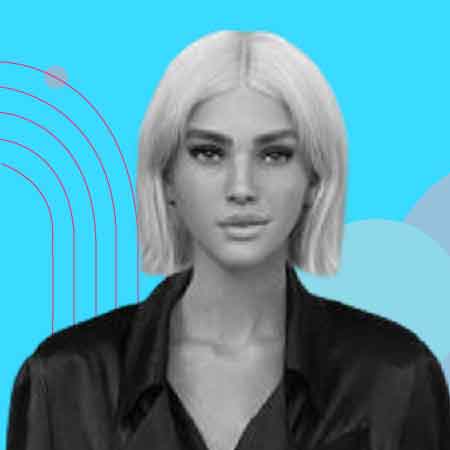 Ella Stoller has been modelling since 2019 with Israeli agency IT Models and German agency Cocaine Models. Being on the cover of AK Magazine, Stoller also collaborated with Palette Swim and Fix Underwear as a swimmer model. Hailing from Tel Aviv,, Stoller promotes Israeli delivery services, inspires her followers on fashion and entertains them with her dance routines on TikTok. Her last Instagram post on May 31, 2021 had the caption “New life here I come”. We’re curious to know why there have been no updates since. 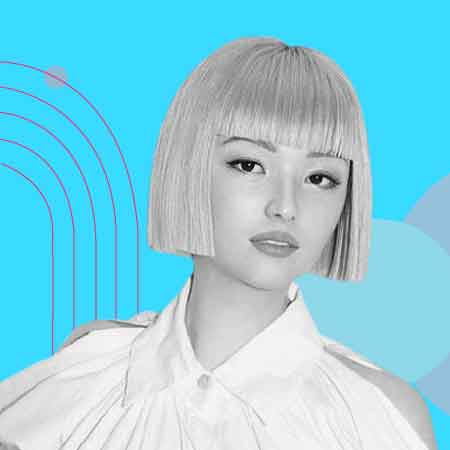 Born in 2018, the pink bob virtual influencer began posting fashion, décor and technology content. Last year, Imma made an appearance at the Tokyo Paralympics, and has also collaborated with several brands including Ikea, Burberry, Adidas, TikTok, and more recently, Lenovo. Japan’s first digital model also became the ambassador of Thai telecommunication brand, True. With interests in Japanese culture, art, and film, Imma’s instagram account explores it all. With over two million followers on TikTok, Forbes Women had named her “Woman of the Year 2020”. 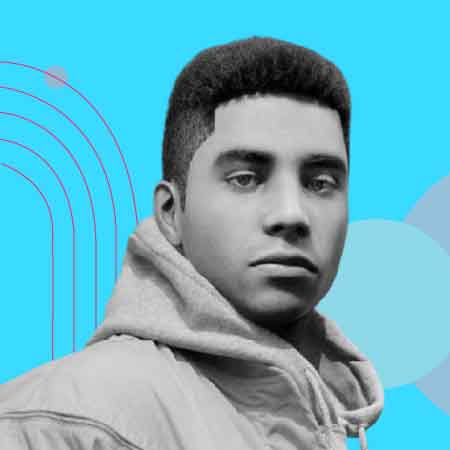 The 20-year old first appeared in 2019, but Knox Frost is one of the only influencers who managed to grow his followers count at a rapid rate, organically. The reason behind his popularity is the fact that Frost shares his stories about “fitting in”. He has appeared in several popular media platforms including Forbes, AdAge, Mashable, CNN, and Fortune. He has collaborated with brands such as Prada and Calvin Klein. More recently, he partnered with the World Health Organisation to raise money to fight the pandemic. 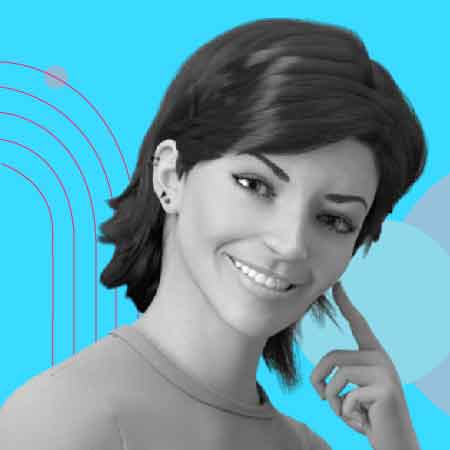 Although she is most popular in Brazil, Lu do Magalu also has the most visibility worldwide. She is the face of Magazine Luiza, a Brazilian retail company, and features in unboxing videos, and product reviews. With 2.6 million YouTube subscribers and over 14 million Facebook followers, Magalu has also collaborated with Adidas to drive consumer engagement. 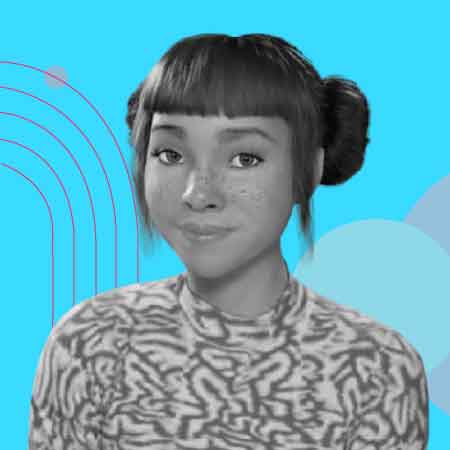 Instagram handle: lilmiquela
Instagram followers: 3.1 million
Creator: Brud
Fun fact: She topped the Spotify charts with her first single, Not Mine, in 2017

A Brazilian-American virtual influencer who supports #BlackLivesMatter, Lil Miquela was born in 2016, when she began to post her life on Instagram. Rising to fame, she was interviewed by J Balvin at Coachella, and has endorsed Samsung’s #TeamGalaxy campaign. She also worked with supermodel Bella Hadid for a Calvin Klein advertisement, and with YouTube Music. Apart from her single Not Mine, she released her debut music video Hard Feelings in 2020.  She was listed in the Times’ “Most Influential People on The Internet” in 2018. More recently, she released an NFT collection called Venus. 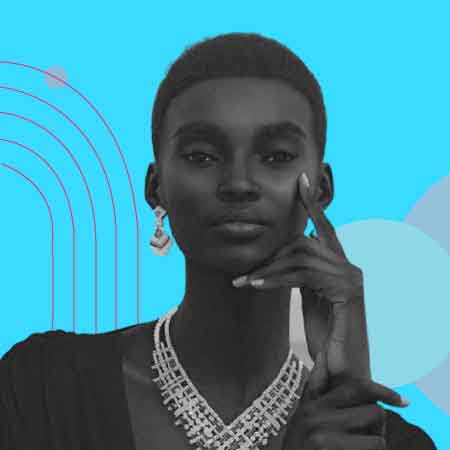 Shudu is the world’s first ever digital supermodel with a modelling contract offered by digital supermodel agency The Diigitals. Hauntingly beautiful, and the most realistic virtual influencer, Shudu was seen marketing the Samsung Flip series, recently. She has also worked with Vogue, Cosmopolitan, and is a Balmain model. Shudu’s modelling career includes campaigns for Salvatore Ferragamo, Lexus, and Christian Louboutin. 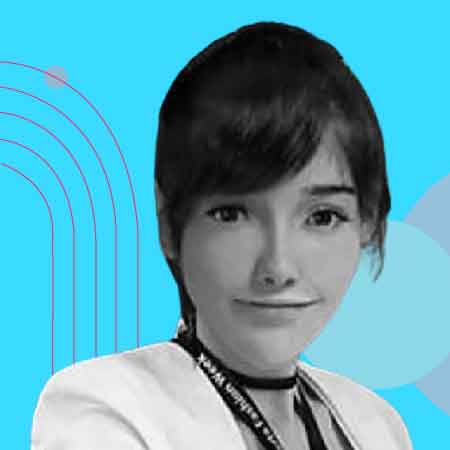 Originally from Jakarta, Thalasya enjoys shopping, travelling, and lounging on balconies since her first appearance in 2018. The virtual influencer advertises for several brands in the healthcare and hospitality industries. Moreover, she owns a clothing store called Yipiiiii with her friend Zeline. The AI singer also released several music videos including In Love and Be Happy. 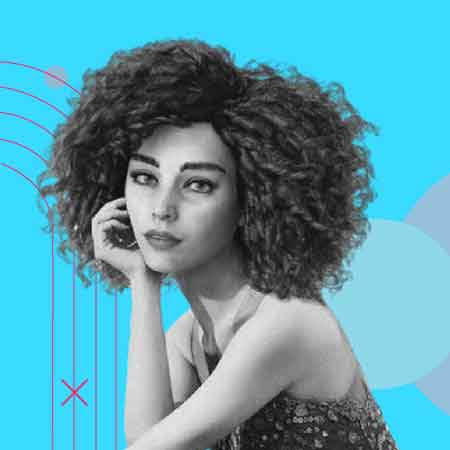 Instagram handle: zoedvir
Instagram followers: 27.8k
Creator: Zoe01
Fun fact: She works as a part-time bartender and identifies herself as a vegetarian

Pursuing a degree in Art & Design, the Israeli virtual influencer Zoe Dvir is an internet activist who promotes sustainability, animal rights, and the environment. The virtual model rose to fame when she entered the UAE market with a splash on the front page of The National Luxury magazine. She has collaborated with several brands including Dior, Adidas, CHAIN, and Bird for their sustainable products.

Marketers, Let the Games Begin
How to Choose the Perfect Influencer