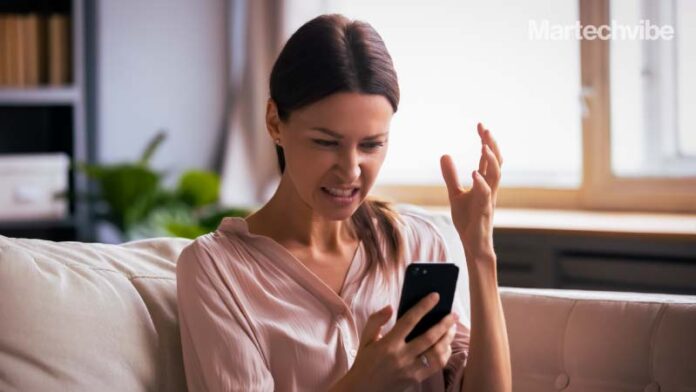 The FleishmanHillard 2021 Authenticity Gap study across five markets and 300 companies shows the need for brands to close the gap between what they promise and how they really behave.

FleishmanHillard launched the Authenticity Gap study in 2012 to analyse the alignment between consumer expectations and experiences, interviewing informed consumers in five countries about their views on more than 200 companies in 20 industries. The data helps companies judge how authentic they are, where they’re falling short and how they’re stacking up against their industry competitors regarding customer benefits, societal outcomes and management behaviours.

The Authenticity Gap measures the gap between consumer expectations and their actual experiences of a company or brand using the Nine Drivers of Authenticity that shape consumer perceptions and beliefs. The study shows that nearly two-thirds of consumers (64%) believe that for a company to be more credible than its competitors it must talk about its behaviour and impact on society and the environment, not just the customer benefits it offers.

Also Read: Talkwalker Reveals The Most Loved Brands for 2021

What we learned from the report;

“With beliefs, views and facts increasingly polarised, organisations around the world need genuine insight into how to authentically communicate, based on who they are, and what the world expects of them,” said John Saunders, president and CEO, FleishmanHillard. “They need to be able to hear from people who are engaged in their sector, understand how they fare against the competition and know what really matters to their audiences.”

Leaders need to take a stand

Companies need to be a part of the solution

Data security is the top priority for informed consumers