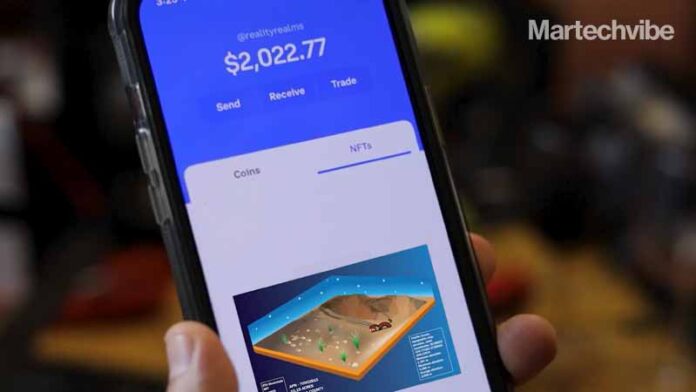 As part of its launch, anyone will now have the opportunity to turn their real-world properties and assets into NFTs to be sold on the blockchain. This original take on NFTs, spearheaded by Meta Reality Realms, is the first of its kind to allow investors that own physical land to obtain both a physical and virtual warranty deed for their property.

Each deed allows investors to not just own the digital art but also the blockchain-based NFT ID, which is expected to unlock endless possibilities in future Augmented Reality Zone sites that will exist both physically and virtually.

“Alongside cryptocurrency, land will be the most important asset to own in the future,” said Meta Reality Realms founder and CEO, Aaron Beltran. “Our NFTs are backed by real-world assets that anyone should be thinking about investing in, as the future of augmented reality gets closer.”

The future of Augmented Reality Zone sites is still progressing. By bringing awareness to NFTs backed by physical property, Meta Reality Realms is committed to preparing investors for the virtual future.

Metaverse To Contribute $4B To Dubai’s Economy

Jashanmal To Expand Regional Footprint With First Store In Oman

IKEA To Spend 3B Euros For Global Retail Expansion

Hybrid Intelligence For The CX-Driven Future