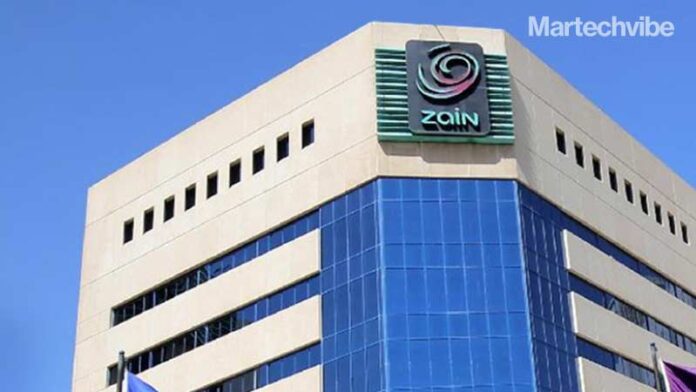 Zain Bahrain, a telecommunications operator in the kingdom, deployed the Internet of Things (IoT) technology in collaboration with Ericsson after its announcement last year.

Zain Bahrain deployed the new technology commercially in the kingdom, based on narrowband radio standard that aims to support Bahrain in achieving its National Telecommunication Plan (NTP)- 5 machine-to-machine (M2M) aspiration, the company said.

It said that by implementing this technology, enterprises and consumers could gain broader wireless coverage, multiple connections, longer battery life, and cost-effective solutions for IoT adoption.

Zain Bahrain decided to deploy narrowband Internet of Things (NB-IoT) technology a year after the company announced its intent in collaboration with Ericsson last year. Its commercial test took place successfully in January.

The rollout of Zain’s Bahrain nationwide NB-IoT technology network will accelerate businesses’ adoption of such innovative technologies and help to create an IoT ecosystem to develop end-to-end solutions to meet the customers’ needs, it said.