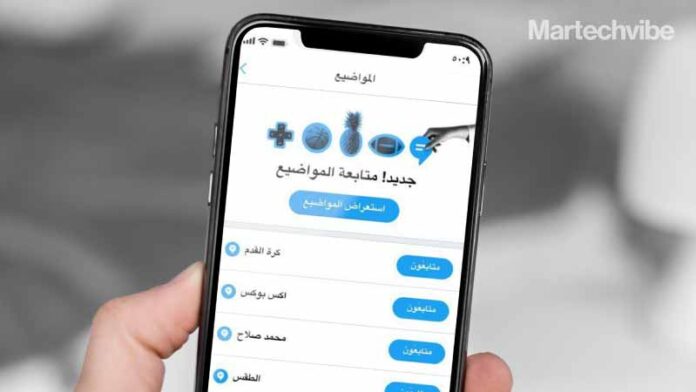 Twitter introduced an “Arabic (feminine)” language setting enabling the social media site to speak to users using feminine grammar, part of what it said was an inclusion and diversity drive.

“We want our service to reflect the voices that shape the conversations that take place on our service,” said Rasha Fawakhiri, Twitter’s communications head for the Middle East and North Africa.

In Arabic, verbs agree with the gender of their subject. Masculine forms are used to address mixed or unknown audiences and are the default in most texts.

Twitter did not introduce a non-binary gender language option in Arabic, but Fawakhiri said the company has other gender-neutral projects in the works for the site. It has plans to add a designated gender pronoun field to Twitter profiles so people can display how they prefer to be addressed.

Also Read: Get Your Arabic Website Rank on Google

Until now, the instruction for the user to Tweet in Arabic had appeared only in the masculine form “gharrid”. With a change of settings, this command can now appear on Twitter as “gharridi”, the feminine form.

“We want to provide people with the option of how they prefer to be addressed,” Fawakhiri said.

Twitter started with Arabic and the initiative could be expanded to other languages, Fawakhiri said.

Last year the company amended some of the language used by its engineers in their processes to be more inclusive. This included “they/them/their” pronouns and replacing “man hours” with “person or engineer hours”, and “master/slave” with “leader/follower”.