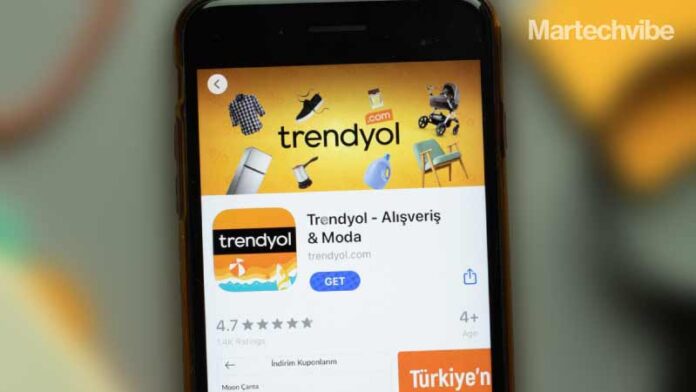 The company is in talks to raise about $1.5 billion from investors including General Atlantic and could complete the deal as soon as next week. SoftBank Group Corp is also in talks to invest in the round, and proceeds will be used to expand the business in Turkey.

The eCommerce company has benefited from a surge in online buying in Turkey, which jumped 66 per cent last year, according to the trade ministry. Trendyol’s gross merchandise value, a measure of the products it sells on its platform, has grown by about 20 times in the past three years and is on track to hit $10 billion this year, people familiar with the company said in April.

The funding round would make Trendyol’s Turkey’s only ‘decacorn’ with a valuation of more than $10 billion. The company hit $9.4 billion earlier this year when its top stakeholder, Alibaba, invested $350 million, according to the country’s commercial registry.

China’s e-commerce giant Alibaba group acquired a stake of its Turkish counterpart Trendyol in 2018. Trendyol, which focuses on online fashion retail, was founded in 2010. It is a fast-growing mobile eCommerce platform in the Middle East and North Africa.