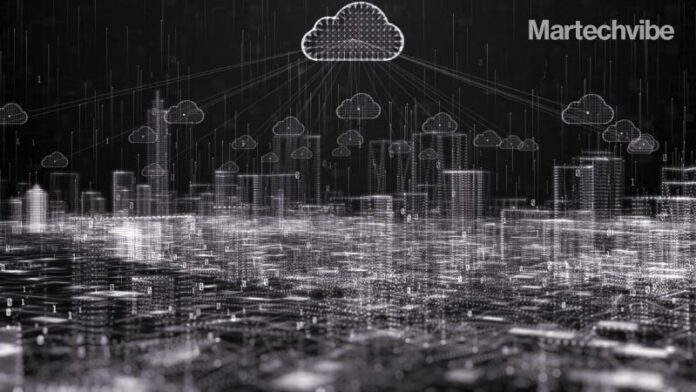 ThoughtSpot, the Analytics Cloud company, recently announced that it raised a $100 million Series F funding round at a new $4.2B valuation, more than doubling the company’s previous valuation and bringing the company’s total funding to $674M.

The new funding will accelerate innovation, open opportunities for M&A, and help bring the Modern Analytics Cloud to companies around the globe. The round was led by new investor March Capital and joined by existing investors Lightspeed Ventures, Snowflake Ventures, Khosla Ventures, Fidelity, Capital One Ventures, General Catalyst, Sapphire Ventures, and GIC.

As ThoughtSpot eyes new growth vectors and focuses on capabilities for developers and data professionals, the company also announced today the launch of the new ThoughtSpot Data Workspace, a set of tools that brings Live Analytics to customers around the globe.

The new round comes two years after the company’s Series E, where the company raised $248 million at a $1.95 billion valuation. Since then, ThoughtSpot has grown efficiently, with more than $200 million in the bank prior to this funding round. In 2020, the company made a strategic decision to transform into a cloud-first company. In the fall of last year, ThoughtSpot launched its first SaaS offering with the introduction of the Modern Analytics Cloud, the most simple, open and programmable consumption layer for the modern data stack.

Since then, the analytics ecosystem has undergone a massive shift as companies not only move their data to the cloud, but re-platform their entire data stack. This modern data stack is creating trillions of dollars in value for companies, and building multiple billion dollar businesses in the process. With these new cloud capabilities, ThoughtSpot has emerged as the preferred consumption layer for this entire new data stack.

“Before ThoughtSpot, we didn’t have a simple way to leverage our cloud data,” said Vivek Malhotra, Sr. Manager, Customer Development Analytics, Unilever. “Now our finance team can quickly get actionable insights with the scale and speed we need.”

“One of the most challenging and most rewarding parts of being a CEO is helping a company stay focused ahead of the changing needs of its customers. That’s exactly what ThoughtSpot has done over the last year as we accelerated our growth as a cloud company,” said Sudheesh Nair, CEO, ThoughtSpot. “Our customers rely on us to break free from the tyranny of averages as they build their businesses on data. Today’s funding shows just how valuable the work we do with our customers truly has become.”

“From the start, ThoughtSpot has been focused on a singular mission: to create a more fact-driven world. The growth of our cloud offerings has surpassed our own expectations, accelerating our progress toward that mission,” said Ajeet Singh, Cofounder and Executive Chairman, ThoughtSpot. “We are pleased to see both cloud-native companies such as Cloud Academy and Frontify and large enterprises like T-Mobile make their data teams more productive and their businesses more data-driven with the Modern Analytics Cloud.”

“We are thrilled to be backing the world-class ThoughtSpot team as they continue to dominate the rapidly growing cloud analytics market,” said James Montgomery, Co-Founder and Managing Partner of March Capital. “ThoughtSpot’s innovative, cloud-native platform makes it easier than ever for any company, from high growth startups to global enterprises, to derive valuable insights and make smarter decisions from the large amounts of data they gather. We look forward to leveraging March’s extensive operational and industry expertise to help ThoughtSpot build the multibillion leader in this important category.”