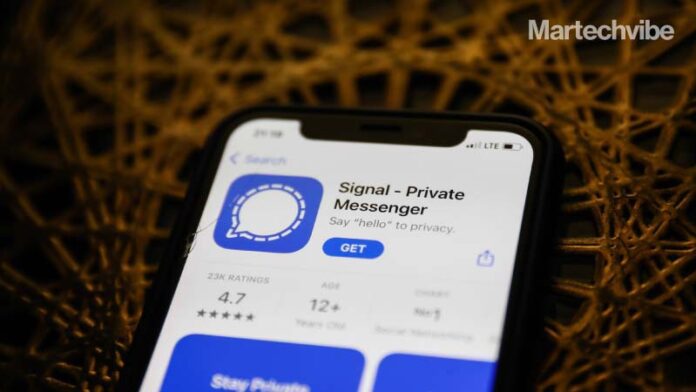 Facebook runs a massively successful digital advertising operation on the back of its granular categories based on user behaviour. Yet, many of the people who actively use its services aren’t aware of how the social network shares their data with advertisers. To shed light on the issue, privacy-focussed messaging app Signal tried to use Facebook’s targeted ad machine against it. However, what may have started as activism-meets-self-promotion has since boiled over into a full-blown spat, with both companies disputing each other’s version of events.

“Facebook is more than willing to sell visibility into people’s lives, unless it’s to tell people about how their data is being used,” the company said in its blog post. “Being transparent about how ads use people’s data is apparently enough to get banned; in Facebook’s world, the only acceptable usage is to hide what you’re doing from your audience.”

Facebook said that, “this is a stunt by Signal, who never even tried to run these ads.” It added that it temporarily shut down the company’s ad account due to an unrelated payments issue.

Regardless of the rationale behind the ads, this is far from the last word on Facebook’s ad targeting practices. Currently, the company is facing the larger threat of Apple’s iOS policy changes, which require iPhone app makers to explicitly ask users for permission to collect their data for adverts. Facebook has repeatedly warned that the changes will impact its advertising business and the companies that utilise it for personalised ads.