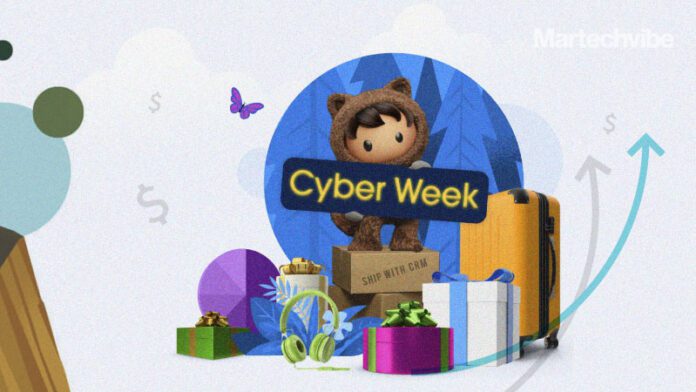 Salesforce, the global provider of CRM, unveiled its 2022 Cyber Week figures, analysing shopping data from over 1.5 billion shoppers on the Salesforce Customer 360 and activity across commerce, marketing, and service (including 24 of the top 30 U.S. online retailers). Overall, 2022 global online sales hit an all-time high of $281 billion, up 2 per cent compared to 2021, and $68 billion in the U.S., up 9 per cent compared to 2021. 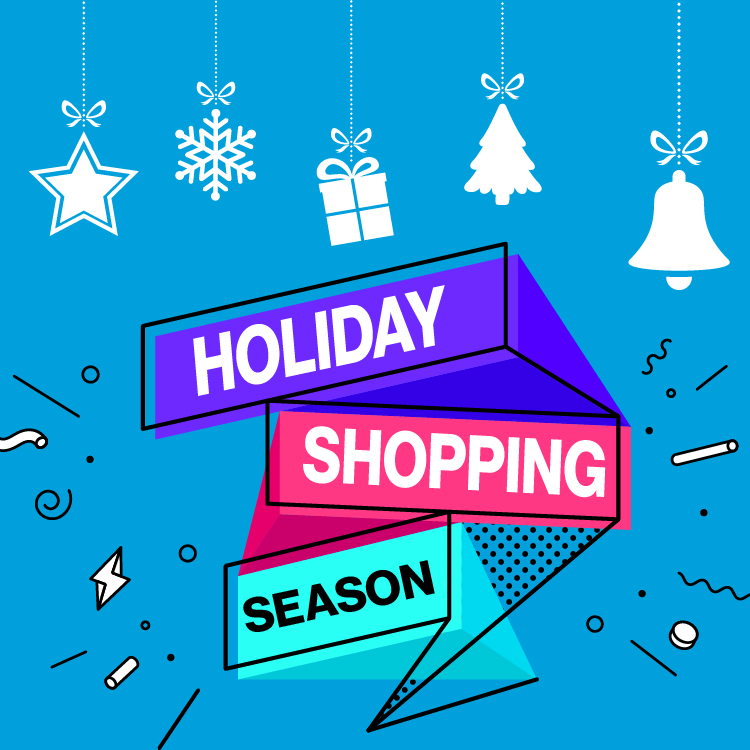 The data showed a departure from Cyber Weeks in 2020 and 2021, when online shopping was increasingly spread throughout the month of November. In comparison, 2022 data show both shoppers and retailers held out for Cyber Week as retailers worked to limit discounts that increased margin pressures and consumers searched for better deals – contributing to the largest spike in U.S. digital sales growth in the last six weeks.

This year, Salesforce helped retailers around the world find success now and scale their efforts to reach shoppers across all buying channels. Powering a record start to the holiday season, Salesforce customers drove more than 115 million orders in November. With consumers continuing to shop online, delivering fast, easy, and personalised digital experiences is more important than ever and was made possible by: