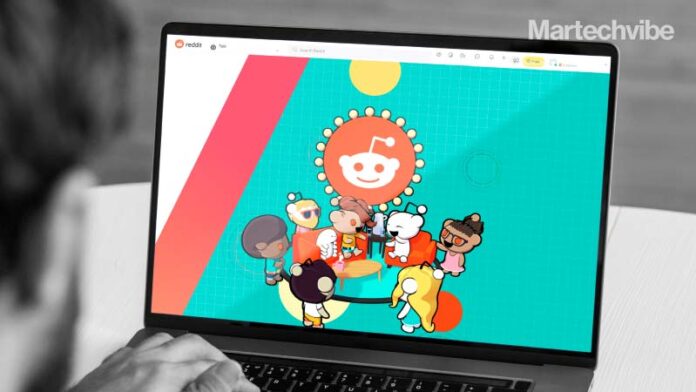 Reddit launches a new host programme to help it find and nurture top conversational talent in the app.

Reddit effectively side-steps this issue by only highlighting the chats from the communities that you follow, which could help to increase engagement.