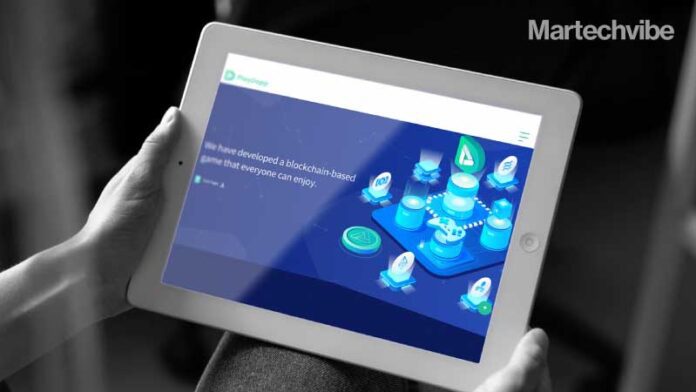 In addition, PlayDapp SDK provides NFT interoperable games and rewards for participating in the PlayDapp ecosystem and supports NFT transaction services between global users by linking with the PlayDapp Marketplace.

PlayDapp’s SDK commercialisation is noteworthy as the PlayDapp SDK will be provided in the form of a blockchain plug-in to GamePot. Gamepot is a game development and integrated management solution jointly developed by ITSB and Naver Cloud. In South Korea, over 80 developers are using it, including Gravity, (Ragnarok series), ThumbAge (Destiny Child: Defense War), and PLAYWITH (Rohan M).

“PlayDapp SDK is an optimal solution that eases the burden on game developers who have difficulties in adopting blockchain technology and increases operational convenience,” said Sang Chung, Head of PlayDapp’s business division. “We hope traditional game companies respond rapidly to changing trends with PlayDapp. As well as participate in the blockchain game ecosystem as soon as possible.”