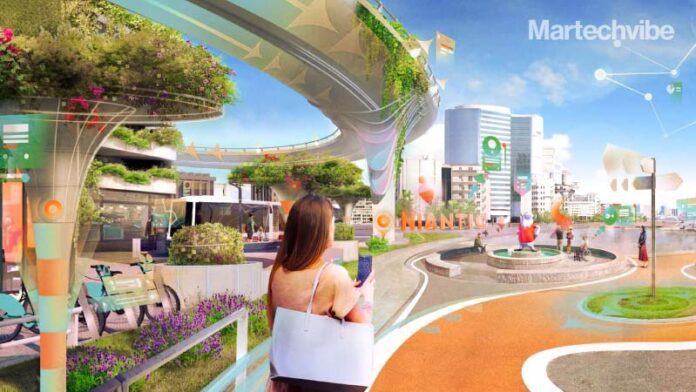 The Lightship ARDK will feature several of the tools used in Niantic’s games, such as Pokémon GO and Pikmin Bloom. These tools will allow developers to create games using three features made popular by Niantic games: Real-time mapping, understanding (which helps AR objects interact with real world places), and multiplayer sharing features. The company recently acquired Hoss to improve the Lightship developer experience, specifically in preparation for this event.

John Hanke, CEO, Niantic said, “Transforming humanity’s relationship with technology by merging the physical and virtual worlds will require the ideas and perspectives of as many people as possible. That’s why we’re so excited to open the vault of technology that powers our own games, so developers, creators, and brands globally can build inclusive experiences that push the boundaries of what’s possible in AR.”

In addition to the global launch, Niantic has also created Niantic Ventures in order to invest in AR projects. The investment fund will have $20 million to start off and will go towards “companies building applications that share our vision for the Real-World Metaverse.”