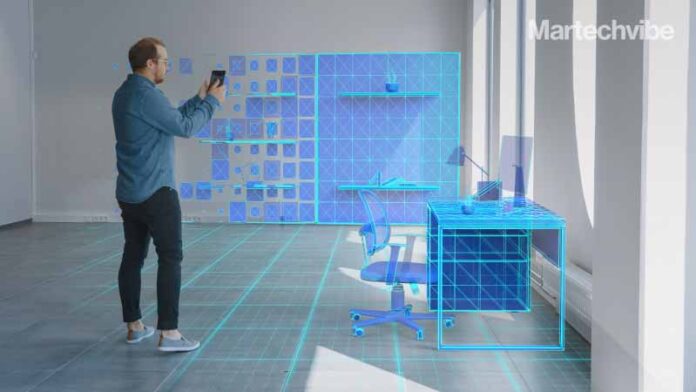 The Software-as-a-Service alternative provides a self-service AR platform with scalability that’s meant to be affordable and easy to use, allowing users to create 3D/AR models in three steps using artificial intelligence.

Immersive AR experiences give consumers the ability to “try before they buy,” which often results in higher online conversion rates and decreased returns, Nextech said. Shopify data shows that AR can increase conversions up to 94 per cent while reducing returns by 40 per cent.

The ARitize 3D SaaS platform was originally only offered as a managed service for large enterprise companies, but has now expanded to include all small- to medium-sized businesses with eCommerce sites, allowing them to offer webAR shopping experiences on their sites.

“This is only the beginning of SaaS for us,” said Evan Gappelberg, Nextech AR’s CEO, in the company announcement. “All of our SaaS offerings will live inside our Metaverse Studio, which will open up ARitize 3D to the world. Our goal with all our 3D technology is to populate the Metaverse with 3D models and AR visualisations.”

Nextech is expanding its self-service SaaS offering as a one-click integration into large global eCommerce platforms, which will be available to all merchants as a plugin. The company will integrate with Shopify, WooCommerce, and Magenta in the first and second quarters of 2022, representing more than seven million eCommerce merchants around the world.

“The rollout of these plugins will rapidly expand our 3D/AR model creation reach into thousands of eCommerce websites, showcasing Nextech’s major technological breakthroughs in both 3D model making and mass AR integration,” said Nima Sarshar, Nextech AR’s CTO. “We are proud to be able to bring what was once reserved only for the big players, to all eCommerce sites globally.”

Nextech AR will continue to build out its technology to support the expansion of its SaaS strategy in 2022, starting with the the launch of the ARitize Metaverse Studio SDK as an SaaS offering.

More than 100 million shoppers use AR online and in stores to try items before they buy them. By 2025, about 75 per cent of the global population and almost all smartphone users will be frequent AR users, based on a recent Snap Inc. survey cited by Nextech.