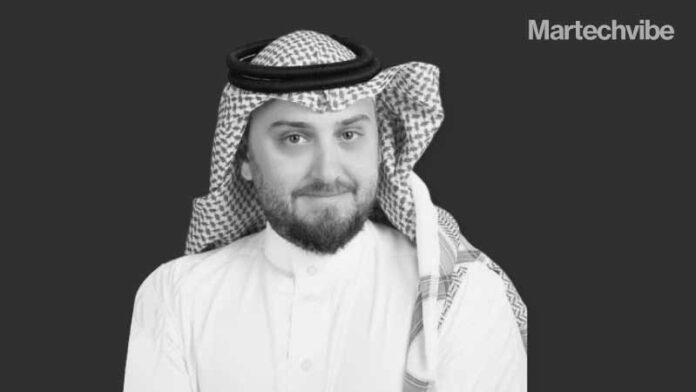 Careem announced the appointment of Ghaith Al Johani as the General Manager in Saudi Arabia.

Al Johani is one of the Saudi Arabia’s youth leaders, who has contributed to enhancing the presence and growth of many international institutions and brands. Ghaith comes with more than 15 years of experience and has held several leadership positions.

In Careem’s Saudi market, Al Johani will be responsible for managing the company’s operations, focusing on developing and implementing its long-term strategy in line with the country’s vision 2030. He will also support Careem’s transportation and delivery businesses in the Kingdom through the Super App, as well as building effective partnerships on a local level.

Ibrahim Manna – Managing Director of Global Markets, said; “We are pleased that Ghaith Al Johani has joined Careem to lead our business in Saudi Arabia. We are confident that his expertise will be a great addition to the team and in fulfilling our vision to simplify and improve in the Kingdom, especially during this important stage of the National Transformation.”

Al Johani previously held several leadership positions in a number of institutions at the local and international levels, including the position of Chief Marketing Officer at Najm Insurance Services. He also worked as the Marketing Advisor at the Ministry of Communications and Information Technology, led initiatives in the development of digital infrastructure, and served as Head of Marketing Operations at Bupa Arabia and Brand Operations Manager at Procter & Gamble.