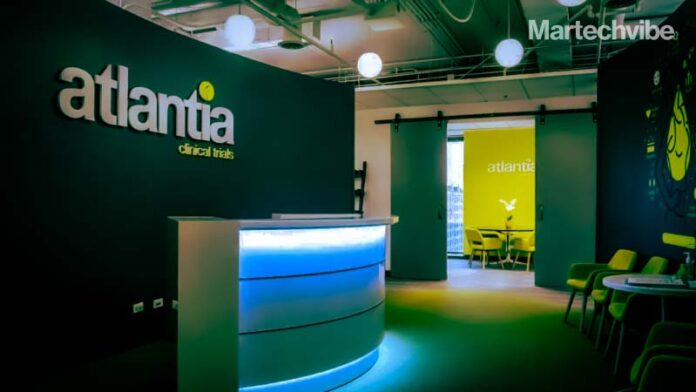 A consortium led by Italian state lender CDP is working on a sweetened offer for Atlantia’s stake in Autostrade per l’Italia in a last-ditch attempt to salvage talks over the fate of the motorway business.

CDP, together with co-investors Macquarie and Blackstone, have been negotiating with Atlantia on Autostrade since last year to try to end a dispute triggered by the 2018 collapse of a bridge ran by Autostrade per l’Italia.

The consortium, which was expected to submit a revised offer for Atlantia’s 88 per cent stake in Autostrade that works on a final bid was still ongoing.

The consortium is considering offering Atlantia a lower level of exposure to potential legal claims compared with the offer proposed in February, which called on the group to pick up the first 1.5 billion euros in claims should they materialise.

Also Read: The Impact of Marketing Automation on Business Growth

The investors are also willing to allow Atlantia to keep subsidies Rome is expected to grant Autostrade this year as part of the support offered to companies to buffer the impact of the coronavirus.

Atlantia would get the lion’s share of approx. 400 million euros that would be available to the company under the support scheme by the time the deal closes, which is expected to be in the second half of 2021

Atlantia, controlled by the Benetton family through holding Edizione, owns 88 per cent of Autostrade, with the rest held by Germany’s Allianz and funds DIF, EDF Invest and China’s Silk Road Fund.