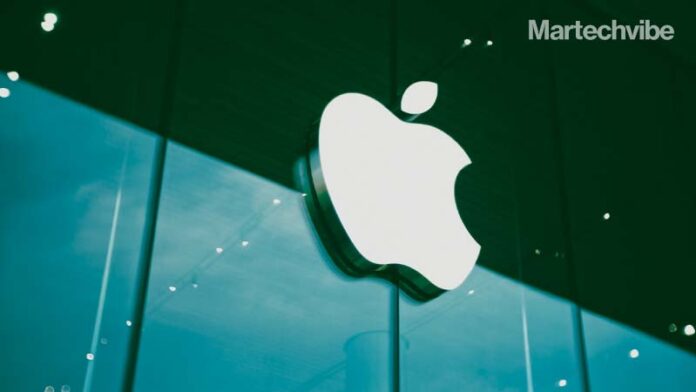 The new advertising slot, which will be rolled out by the end of the month, will allow advertisers to promote their apps across the whole network, rather than in response to specific searches, according to the report.

The report comes as Apple plans to send prompts to iPhone users to allow apps to use their data for personalised advertising, a move that has drawn backlash from tech rival Facebook Inc, which argues the changes will hurt the social media company’s ad business.