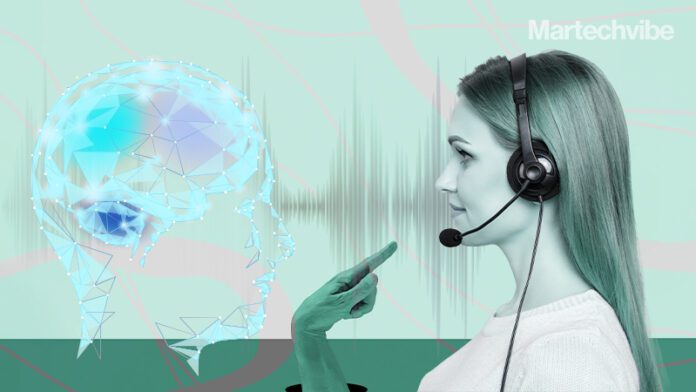 Meta has announced the ambitious new AI-research project to create translation software as part of its metaverse goals.

“The ability to communicate with anyone in any language is the superpower people have dreamed of forever, and AI will deliver that within our lifetimes,” said Mark Zuckerberg, CEO of Meta.

Although existing translation technologies cater to widely spoken languages such as English, Mandarin, and Spanish, around 20 per cent of the world’s population does not speak the languages these systems cover. Often, these languages lack easy access to the written text corpora required to train AI systems, or they lack a codified writing system altogether.

According to Meta, they want to overcome these challenges by deploying new machine learning techniques in two specific areas. The first focus, No Language Left Behind, will concentrate on building AI models that can learn to translate language using fewer training examples. And the second, The Universal Speech Translator, will aim to build systems that directly translate speech in real-time from one language to another without a written component to serve as an intermediary — a common technique for many translation apps.

Machine translation advances will benefit those who do not understand one of the languages that currently dominate the internet and impact how people across the world communicate and share ideas.

Meta also sees such technology benefiting its global products, extending their reach and transforming them into essential communication tools for millions. According to Meta, universal translation software is an app for future wearable devices such as AR glasses and to break down barriers in immersive AR and VR reality worlds. Developing global translation tools makes good commercial sense for Meta.

Machine translation has increased in speed and accuracy in recent years. Google and Apple now provide customers with free AI translation tools for business. But the underlying technology has flaws as well, with detractors claiming that machine translation ignores nuances important to human speakers, introduces gender bias into its outputs, and may produce the strange, unexpected errors that only a computer can produce. Some speakers of rare languages express concern about losing control of their language and culture if the capacity to translate their words is completely controlled by big tech.

When Facebook and Instagram use automatic translations, such inaccuracies must be considered. For example, Israeli authorities detained a Palestinian man in 2017 after Facebook’s machine translation programme mistranslated a message he uploaded. In Arabic, the man typed “good morning,” but Facebook interpreted it as “harm them” in English and “attack them” in Hebrew.

While Meta has always sought to enable worldwide access, its products are still skewed toward the nations that generate the most income. Internal documents exposed how the tech giant struggles to filter hate speech  in languages other than English. These blind spots may be dangerous to this day, similar situations involving shady translations occupy Facebook’s Oversight Board.

While the universal translation is a great aspiration, Meta will need to prove that its technology is equal to the task and that it can apply its research fairly as a company.