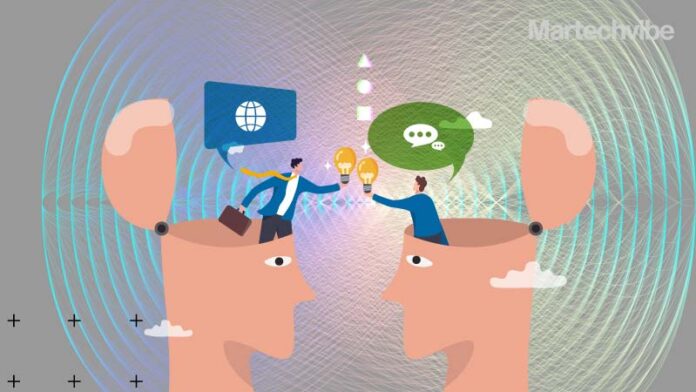 It looks like the future of computer-human conversations will be eerily similar to how humans talk, meaning more meaningful. In the last few years, Google has been focusing on making its products more natural, especially those involving communication. This includes new language processing models. At Google I/O last week, the tech giant announced that LaMDA 2 can understand millions of topics and generate “natural conversations.” According to Alphabet CEO Sundar Pichai, it is Google’s “most advanced conversational AI yet.”

“We are continuing to advance our conversational capabilities. Conversation and natural language processing are powerful ways to make computers more accessible to everyone. Large language models are key to this,” said Pichai, adding that LaMDA 2 can talk about almost any topic, such as Saturn’s ring.

An AI system built for “dialogue applications,” LaMDA 2 is the follow-up to LaMDA that the company introduced at Google I/O 2021. Josh Woodward, Google’s senior director of product management, said LaMDA 2 can break down complex topics into relevant sub-tasks and give tips and explanations. In a demo, LaMDA 2 provided tips about planting a vegetable garden, offering a list of tasks apt to the garden’s location and what might be planted in the garden.

LaMDA 2 learning is based on many examples of text that come in the form of documents within training datasets. It contains terabytes to petabytes of data scraped from social media, Wikipedia, books, and software hosting platforms like GitHub.

The tech giant is working on LaMDA and other models to improve Search and Google Assistant. To improve its most advanced conversational AI model via a new app, Google also unveiled AI Test Kitchen, an interactive hub for AI demos powered by models like LaMDA 2. Available as an app, users can interact with the models, exploring a particular topic with LaMDA 2. “We need people to experience the technology and provide feedback,” Pichai said.

The app is “meant to give you a sense of what it might be like to have LaMDA in your hands,” he added.

It is trained on 540 billion parameters. Google claims that the model demonstrated breakthrough performance on many tasks, including generating code from text, answering a math word problem, or explaining a joke.

One example shown at Google I/O l was the AI model answering questions in both Bangla and English. Pichai asked the model about popular pizza toppings in New York City, and the answer appeared in Bangla despite PaLM never having seen parallel sentences in the language. Pichai added that PaLM holds enormous promise for making knowledge more accessible for everyone.

The Great Travel Recovery Is En Route
Is Your CX Program Falling Short?